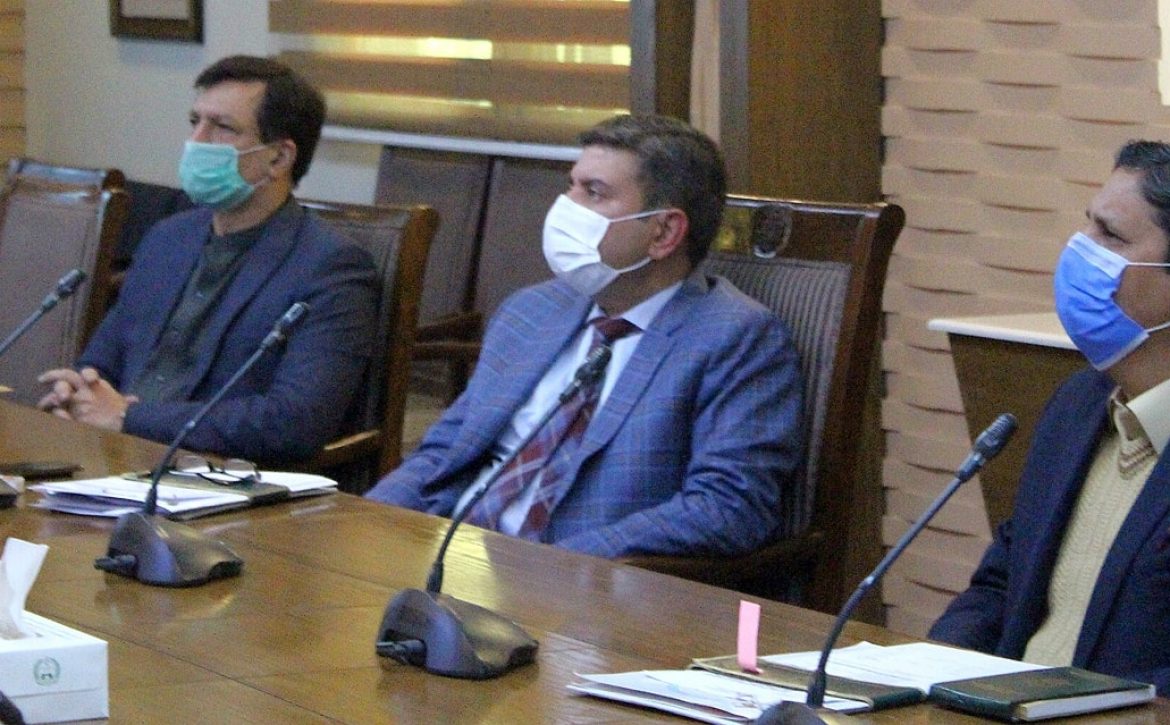 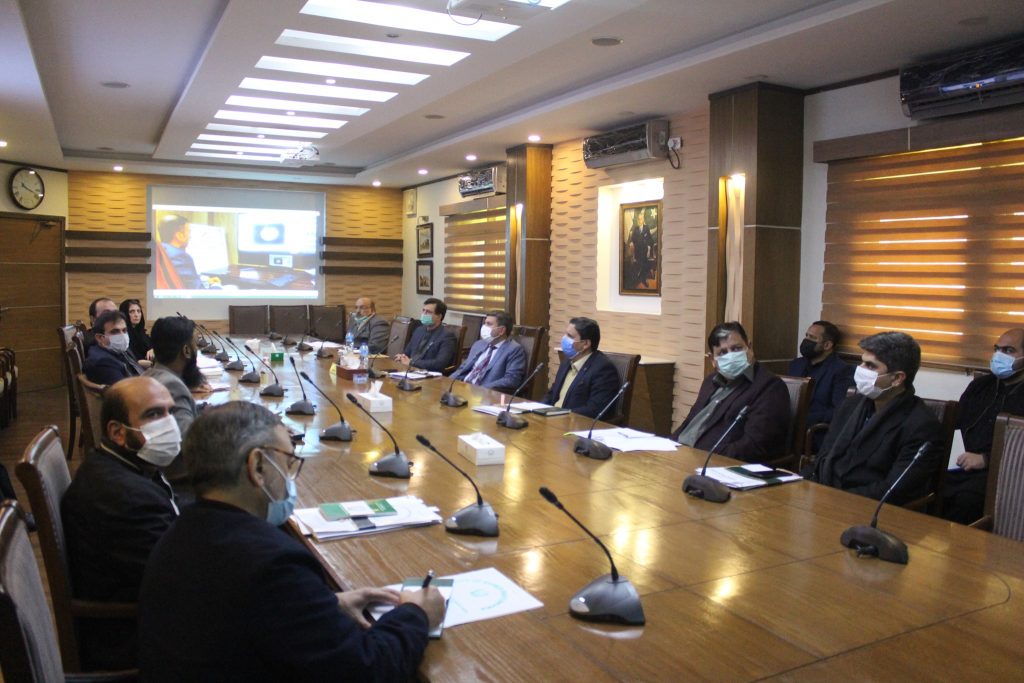 The meeting was informed that under the scheme, work on four projects with unique ideas is underway while work on 2 projects including tele-farming in agriculture and one-touch app of Rescue 1122 has been completed.
Under the scheme, the government is providing unique ideas to the youth in Khyber Pakhtunkhwa so that the youth can play their role together with the government for the development of the society.
The total cost of the project is Rs. 1 billion, which aims to promote creative ideas for solving problems in various sectors in Khyber Pakhtunkhwa.The KP government is monitoring and funding the innovative ideas scheme, and the Department of Planning and Development is paying special attention to it to further improve the scheme.The meeting was informed that under the project, a telemedicine project has been launched in the health department at a total cost of Rs. 9.5 crore.
Under the scheme, 472 patients including 156 women and 316 men have been checked online in the last three months (November, December, January) in five districts of Khyber Pakhtunkhwa – Batgram, Chitral, Karak, Nowshera and Swabi.
A telemedicine hub has been set up at Police Hospital Peshawar for the project in which doctors from different parts of the province treat patients online. Solar panels have recently been installed at the respective hospitals in Batgram, Chitral, Karak, Nowshera and Swabi for the project. And the availability of the internet is also ensured.
In addition, under the recently released advertisement under the project, the P&D department has received 75 new ideas which are being scrutinized and shortlisted, after which funds will be released for the launch of the projects.
Read More
Imran February 1, 2021 0 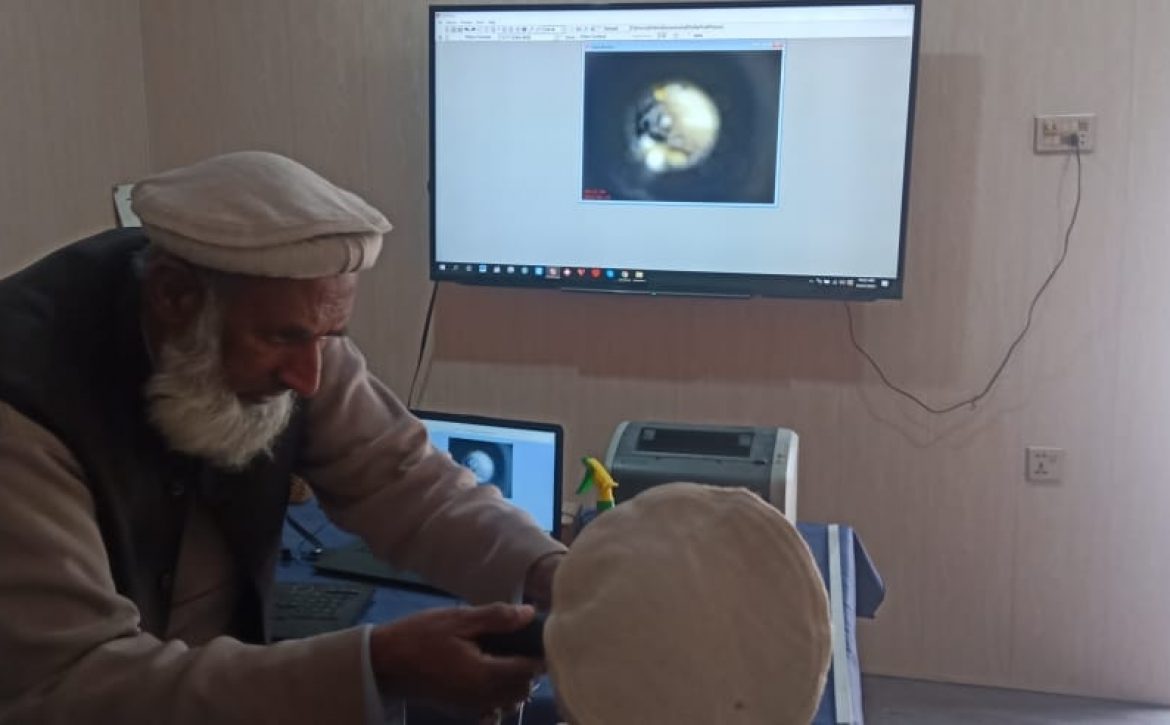 Under P&DD Piloting Innovative Ideas, Telemedicine scheme launched in Chitral, Battagram, Swabi, Nowshehra, Karak.
Doctors sitting at Telemedicine HUB, Police Services Hospital Peshawar are counseling patients remotely, who otherwise require a regular visit to hospital.
A total of 472 patients have been examined since Nov 2020 under Telemedicine initiative.
Telemedicine is an impactful tool. It reduces the burden on hospitals by redirecting patients without in-person needs.
Previous
Next
Read More
Imran February 1, 2021 0 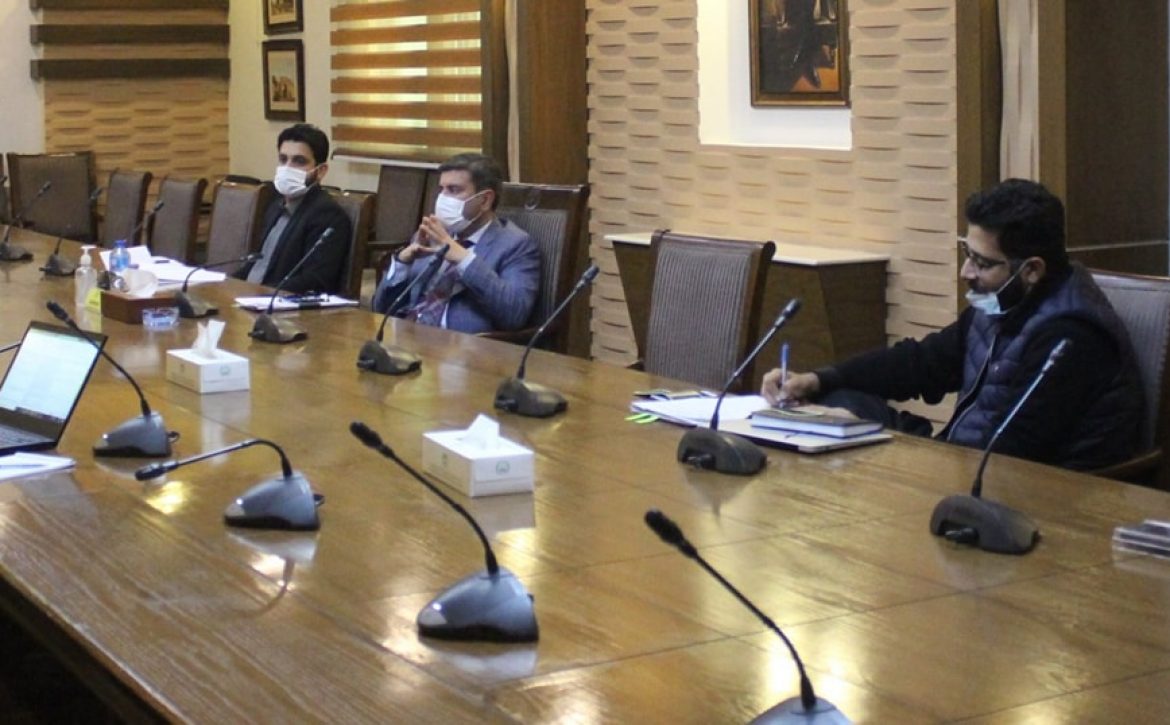 P&D Department decides to create a comprehensive platform for all problem solving projects through ongoing startup programs and creative ideas in the province. A single steering committee has been set up for all projects in the P&D department. It will oversee all the startup programs, Ideas programs that have been launched for the youth by various departments.

In this regard, information on all such projects will soon be made available on the social media platforms of the P&D department so that the youth Benefit from all these programs – The main purpose of the decision is to facilitate public access to information on all these programs so that the youth can work with the government to play their role in solving the problems facing the society and also benefit the national economy.

Important decisions were taken in the meeting chaired by Additional Chief Secretary Khyber Pakhtunkhwa in Planning and Development Department. 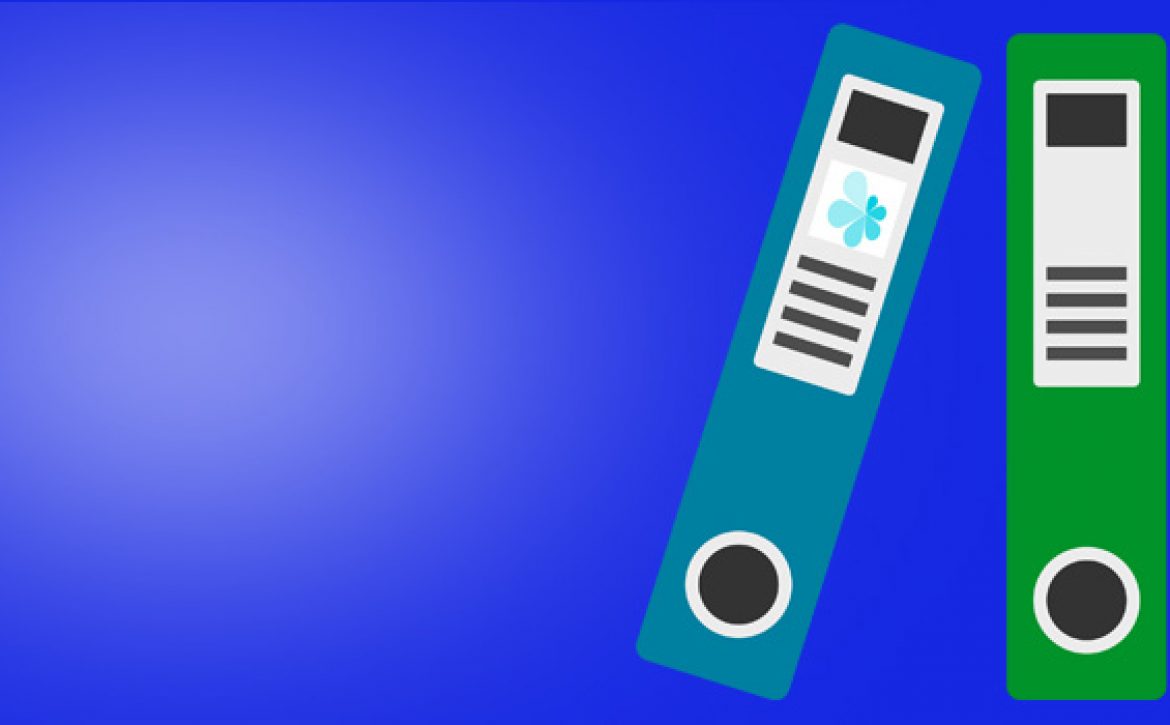