An Apex Committee will be set up for the implementation and monitoring of the project, which will be headed by Additional Chief Secretary Khyber Pakhtunkhwa. In addition, the departments will be authorized to design and implement economic development plan projects for which a committee headed by the secretary will work at the departmental level. 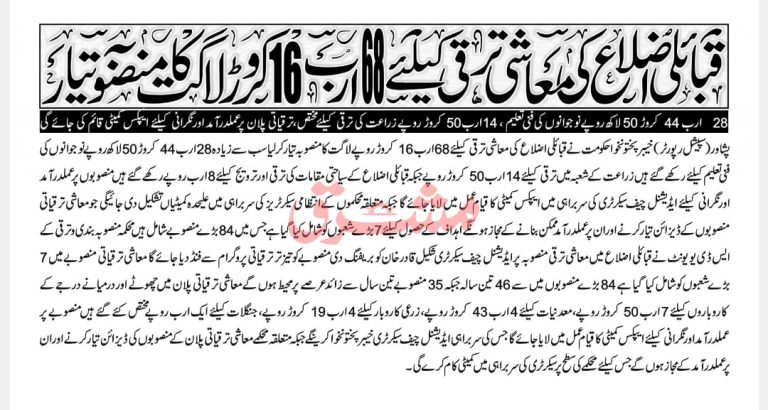 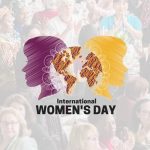 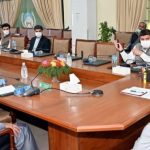