Uplift and Beautification Projects Worth over Rs. 5 Billion completed in 3 years in 6 Divisional Headquarters of Khyber Pakhtunkhwa 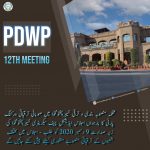 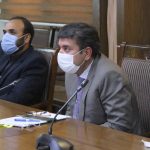