Under the chairmanship of Shahab Ali Shah, the additional chief secretary P&D Department Khyber Pakhtunkhwa, the approval was accorded at the meeting of the PDWP.

Approved schemes include project like Peshawar Uplift Program Phase II, which will provide recreational facilities for citizens, clean drinking water and beautification of the city.
The meeting was attended by members of PDWP and concerned departments. The forum approved 37 projects schemes pertaining to Industries, Higher Education, Relief and Rehabilitation, C&W, Local Government, Rural Development, Health, Sports&Tourism, Energy and Power, and Board of Revenue sectors for the uplift of the province. 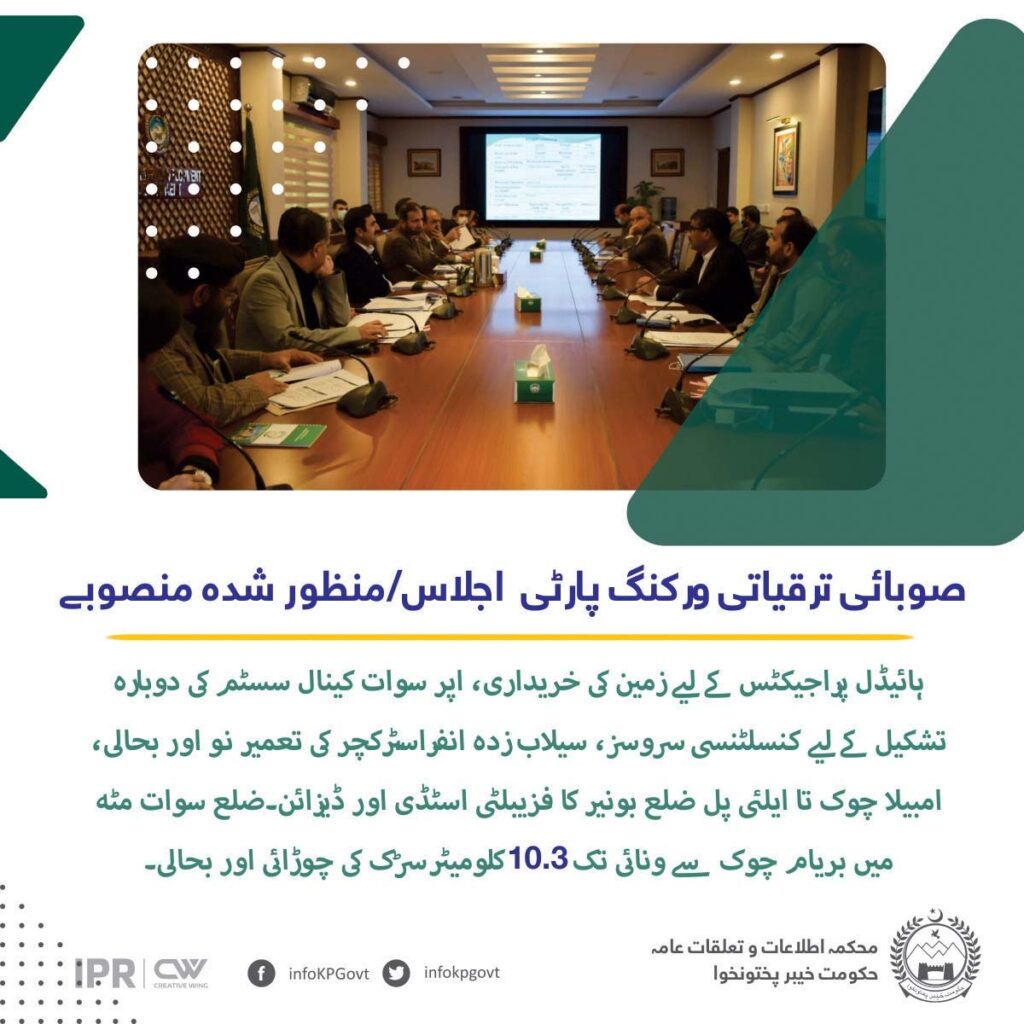 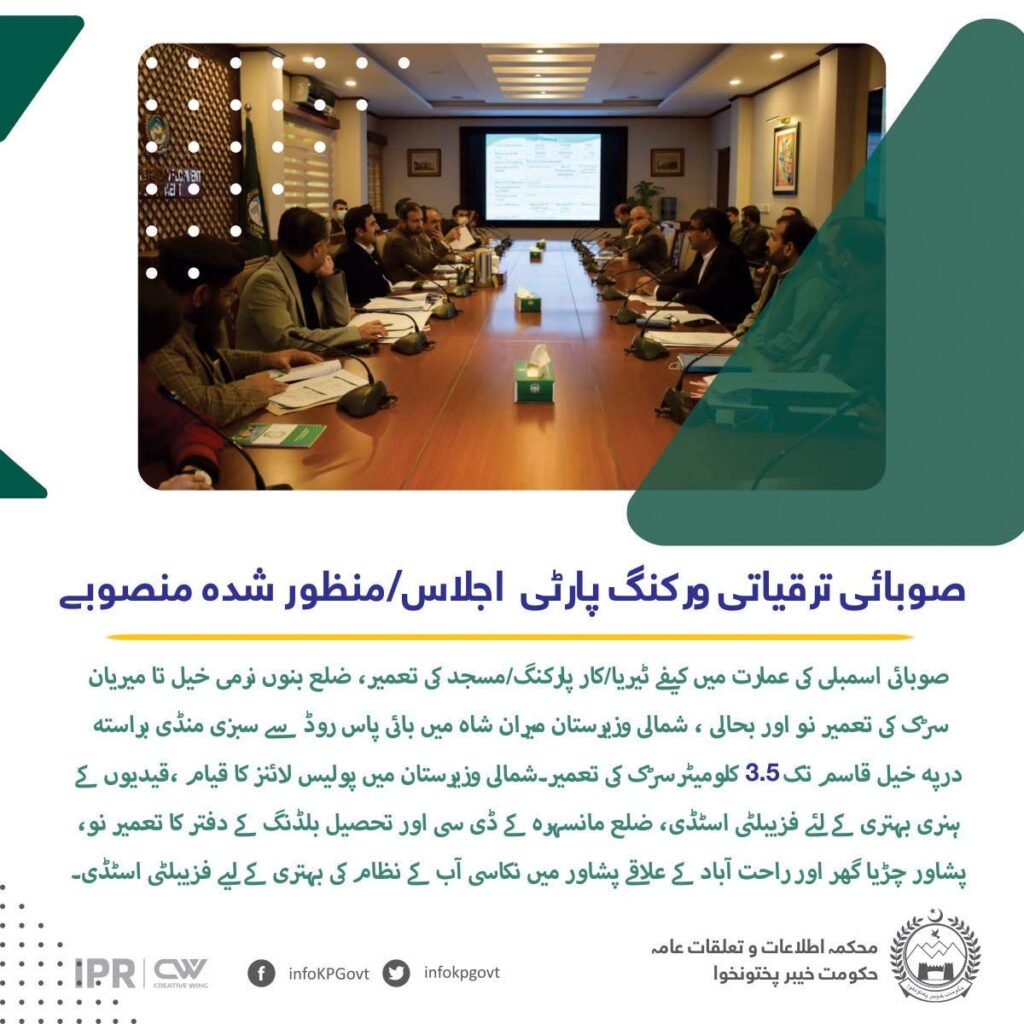 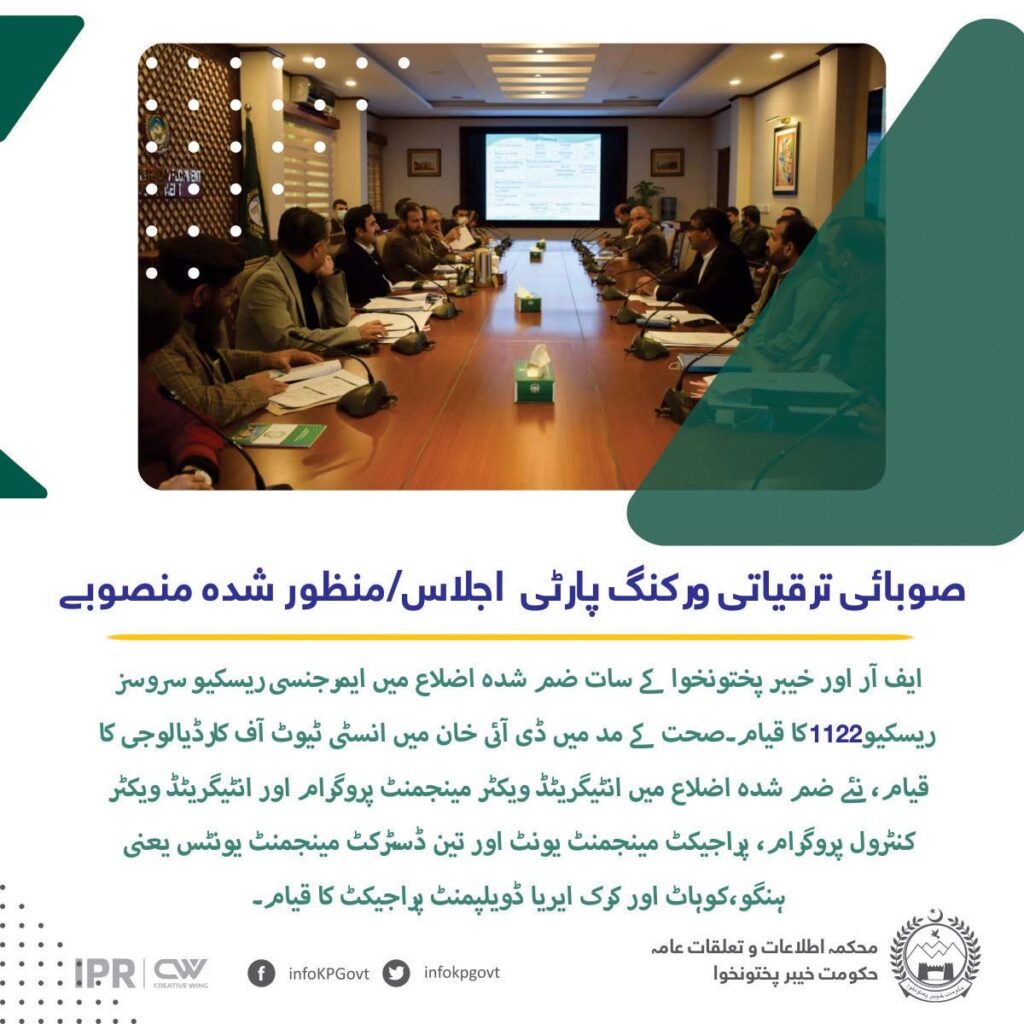 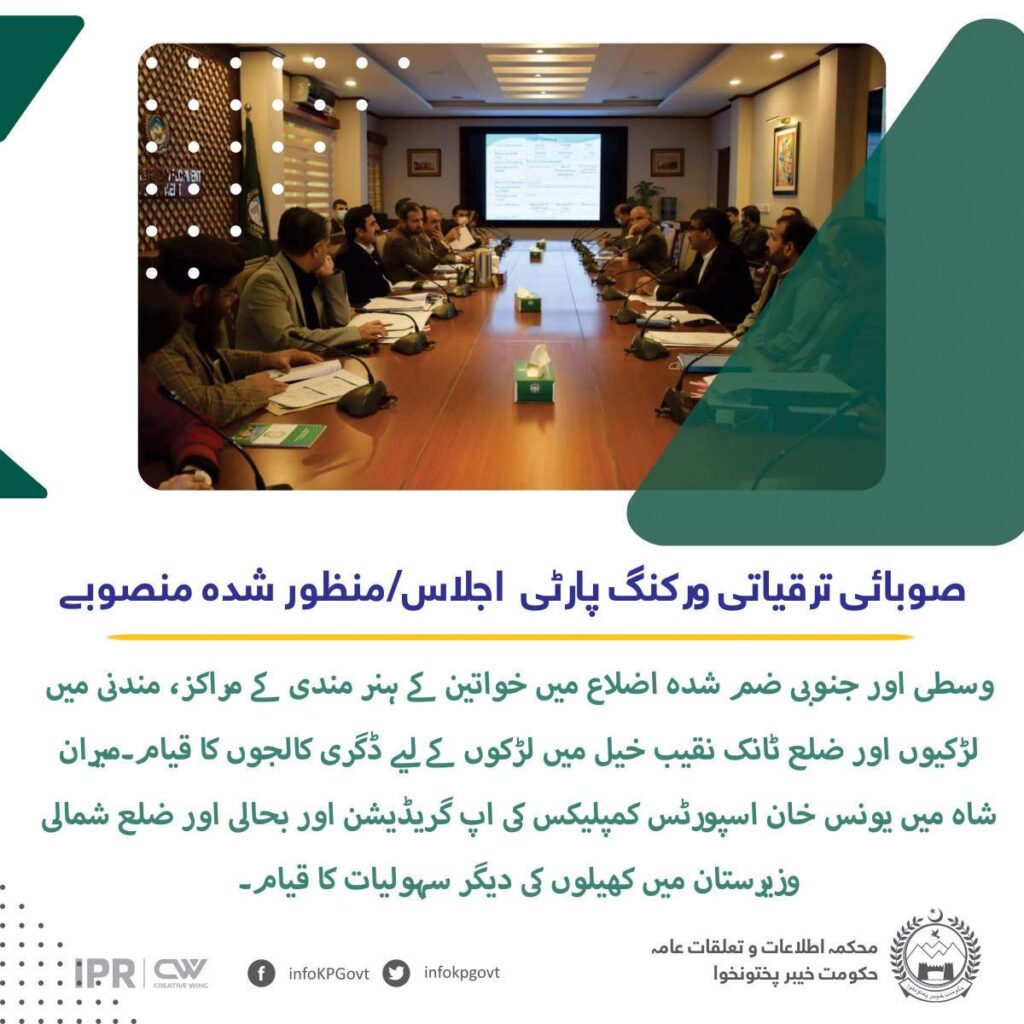 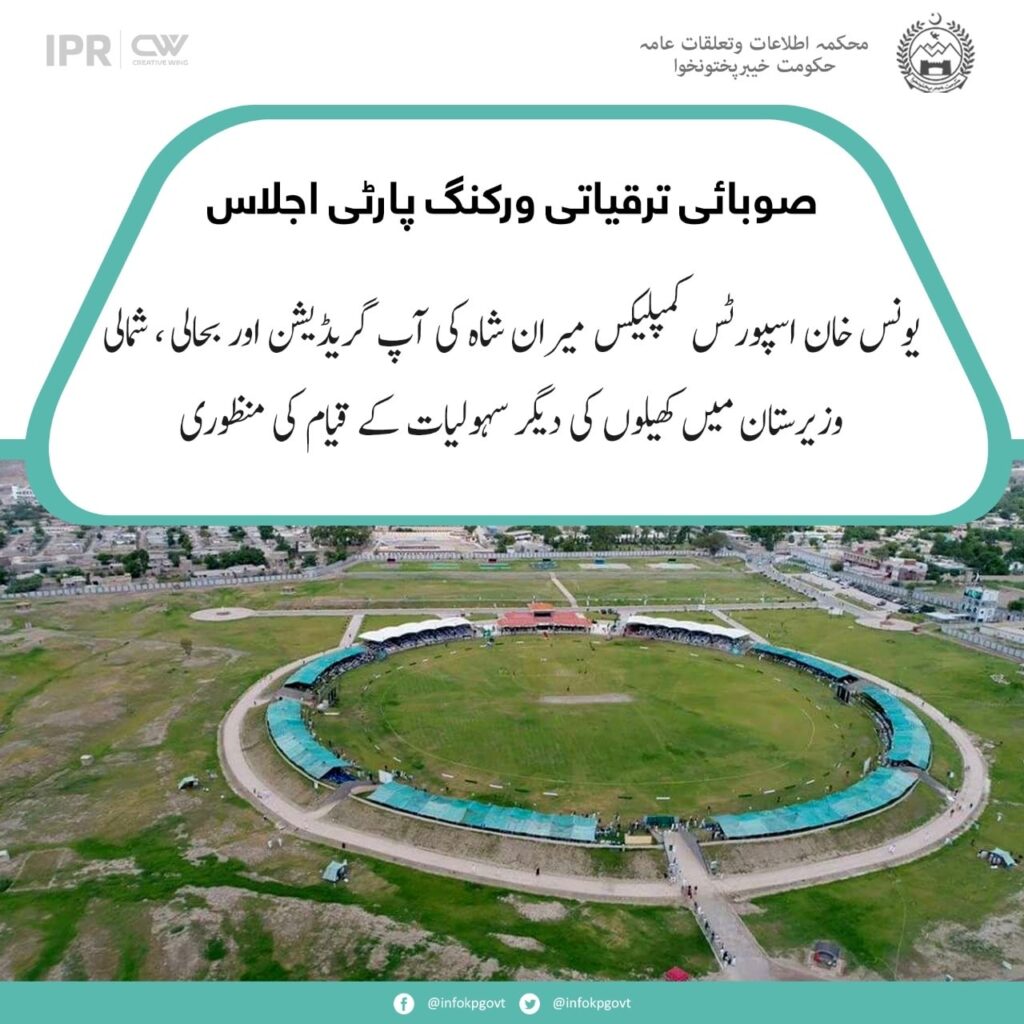 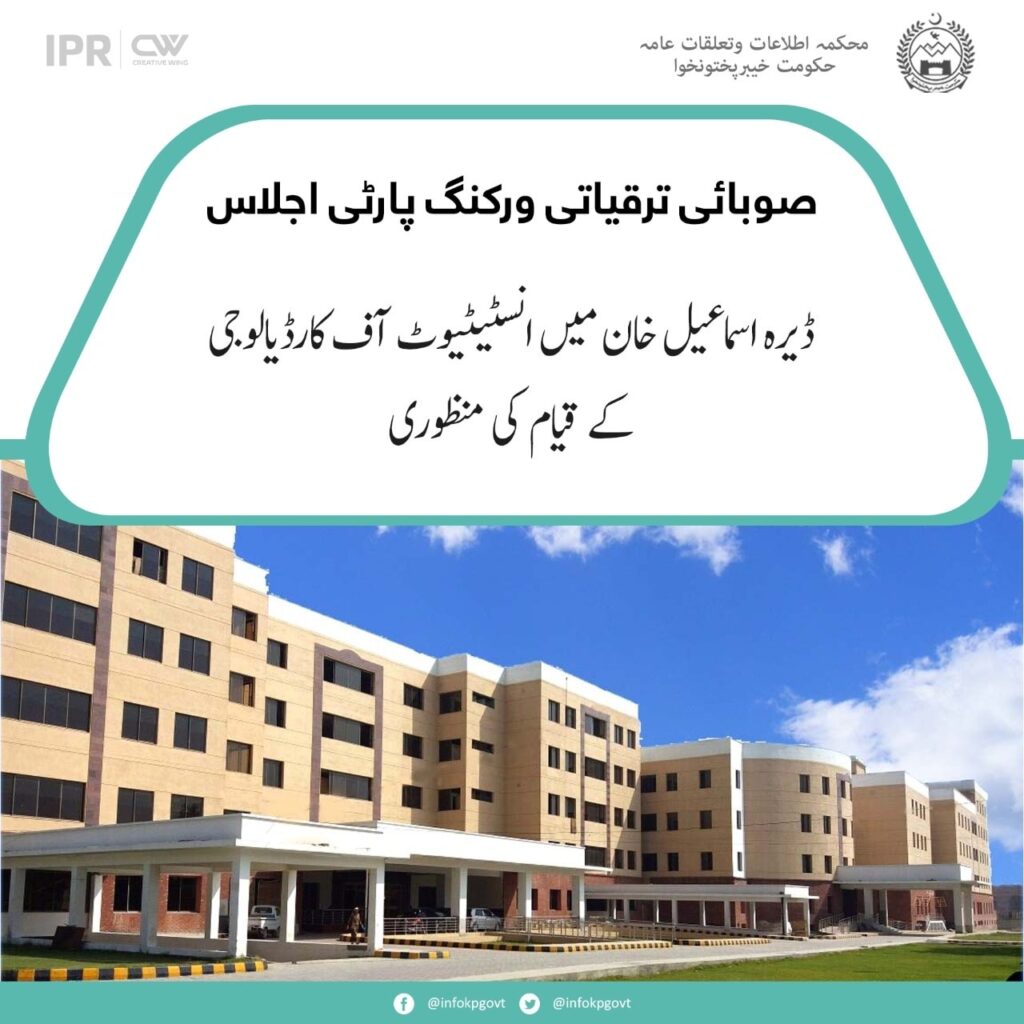 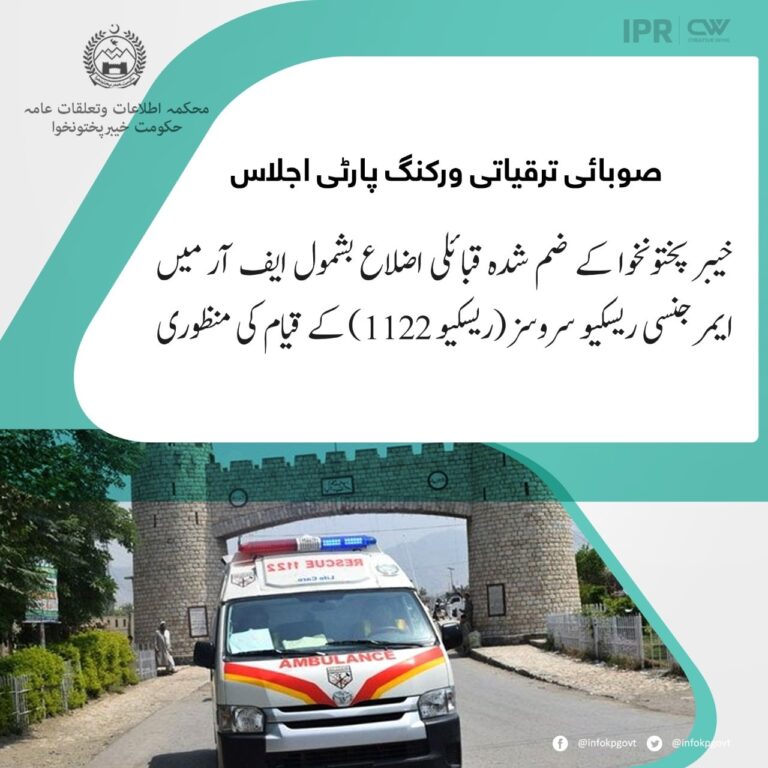 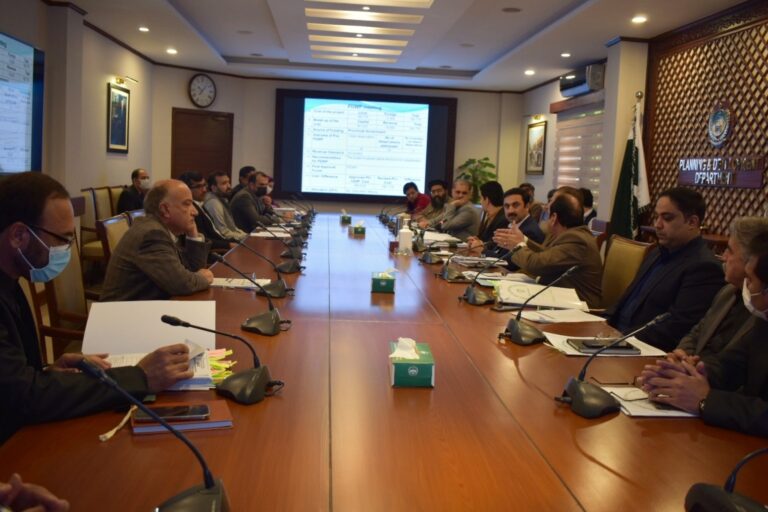 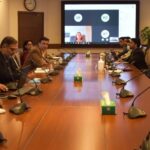 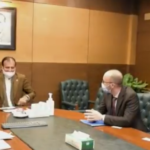