The 16th meeting of the Provincial Development Working Party (PDWP) was held on Tuesday under the chairmanship of Additional Chief Secretary Khyber Pakhtunkhwa Mr. Shahab Ali Shah which approved projects worth Rs 30 billion.

Notable among the approved projects is the establishment of Education City project in Barwand, South Waziristan. This project with modern architecture and international standards will be equipped with all kinds of facilities. Education City will have excellent educational institutions as well as residential facilities, playgrounds, amusement parks, science and technology parks, sports complexes and hostels.

The meeting was attended by members of PDWP and relevant departments. The Forum approved 27 projects for the development of the province in the areas of industries, higher education, C&W, health, sports and tourism, social welfare and public health engineering. 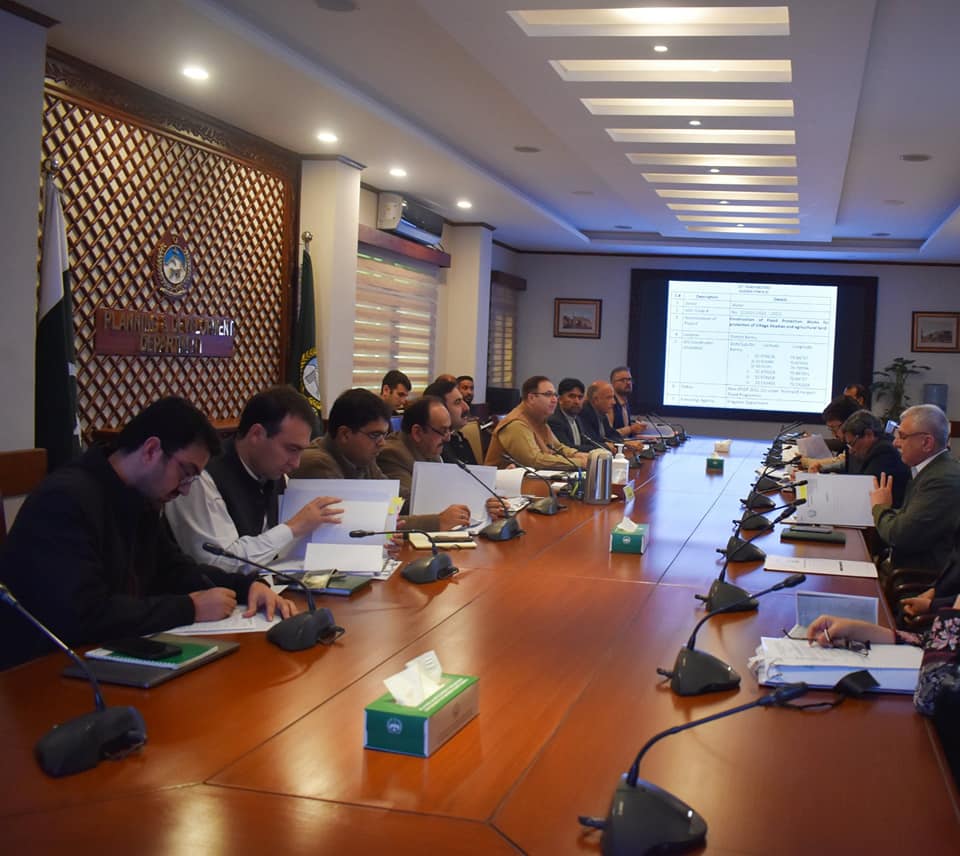 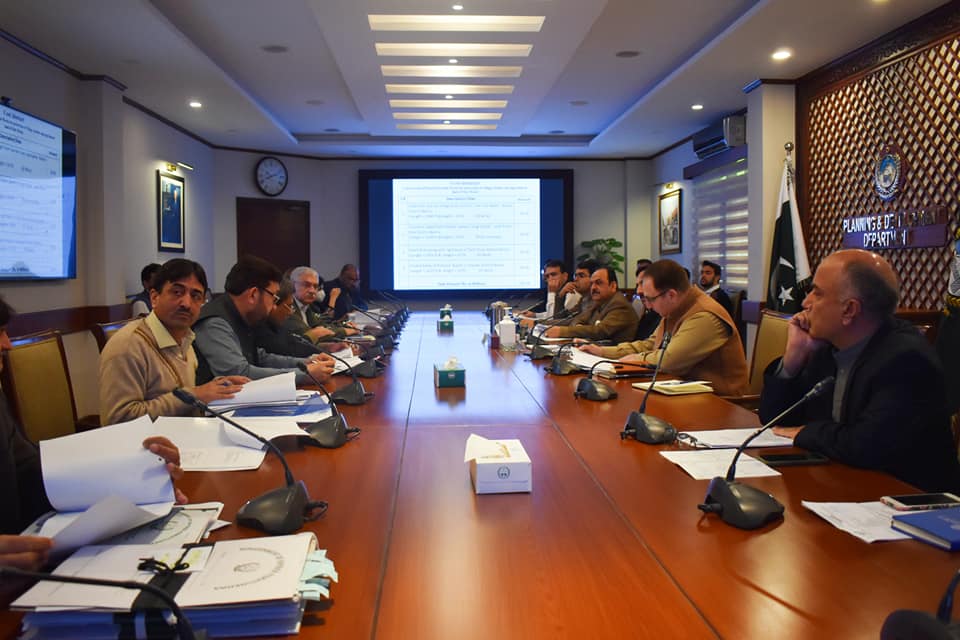 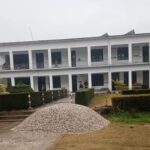 Improvement of Education Sector in KPMarch 7, 2022
Meeting of Annual Project Review Board of UNDP for MAGPMarch 10, 2022 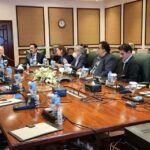