Commitment to uniform development of the province and numerous development plans for various districts were approved in the third session of the Provincial Development Working Party, projects worth more than 40 billion. The approval was given in the PDWP meeting presided over by Additional Chief Secretary Planning and Development Department Khyber Pakhtunkhwa Mr Shahab Ali Shah. On the special instructions of the Chief Minister of Khyber Pakhtunkhwa Mr Mahmood Khan, projects like the construction of a 53 km road from Zira to Dabori in Orakzai district, the construction of a road from Swat Madin to Kalam district and a feasibility study for the construction of a tunnel from Dir Payin Maidan to Brawl district was approved. Completion of the projects will promote tourism, positively impact the socio-economic life of the people of the area and reduce the local uninterrupted traffic flow and travel time.

PDWP members and concerned departments participated in the meeting. The forum approved 80 projects related to C&W, Irrigation, Public Health Engineering, Health, Higher Education, Industry and Energy & Power for the betterment of the province.

Among the approved projects are the establishment of clinical laboratories (Grade-A) and X-ray facilities in Khyber Pakhtunkhwa, the Establishment of a special technology zone in southern districts of Khyber Pakhtunkhwa and its feasibility study, Establishment of the KMU Institute of Health Sciences in Swat Mata District, District Swat Madin to Kalam Road Construction and Feasibility Study, Feasibility study for the construction of Dir Payin Maidan to Barwal Tunnel in Dir Lower District, Feasibility study of parking plaza near PHC, Designing and Construction, UC Balkot at Torgarh, Solarisation of mosques, madrassas, funeral homes and Eidgahs in Shingaldar, Bartoni, Harnel, Shatal, Jodba, Manjakot, Palusa, Kund Akazai, Mira Mada Khel Shadag, while the establishment of sports fields up to Union Council level in the merged districts. To work on the abilities and intellectual development of the students of religious madrasas, Extension of Gravity Water Supply Scheme from Laghar and Chin Ghaz Dam to various Union Councils of District Kirk. Treatment of poor cancer patients (Phase II), Establishment of Darul Aman in Chitral and Bannu, Establishment of a school for special children in District Mardan Katling. The effects of projects like the solarization of mosques in Khyber Pakhtunkhwa including merged districts will be further improved. 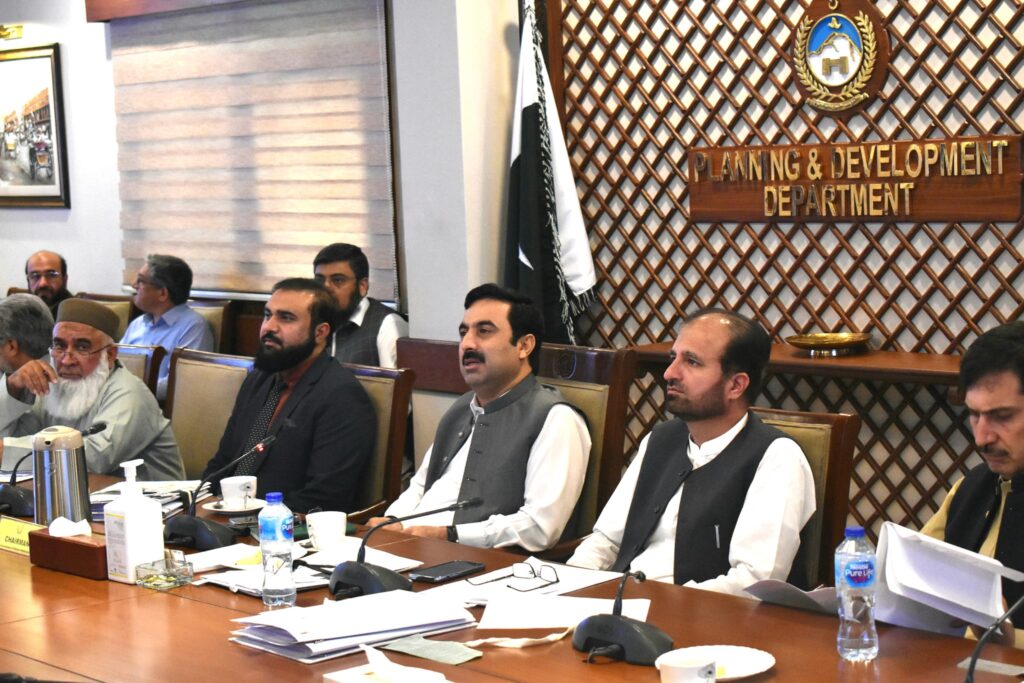 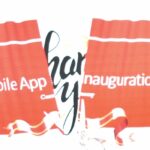 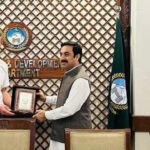