While briefing Secretary P&D the Deputy Commissioner Karak said that in the light of special instructions issued by the provincial government of Khyber Pakhtunkhwa, to ensure the supply of food items to the citizens of Karak on government tariffs, in collaboration with TMA Karak and District Food Officer Karak, Ramadan Cheap Bazaar has been set up with the aim of providing affordable items to the citizens during the holy month of Ramadan. The district administration is taking steps to provide maximum relief to the citizens during the holy month of Ramadan so that the poor can also join in the joys of Ramadan. He said that the district administration is using all available resources to provide cheap food items to the citizens in Ramadan Sasta Bazaar and an increase in the prices of food items will not be tolerated in this month under any circumstances. He further said that traders of Ramzan Sasta Bazaar would buy vegetables and fruits from the market without any commission and there would be no role of middlemen in them. However, the sale of vegetables and fruits at government rates would be monitored by the district administration and facilities to traders will be provided by TMA. 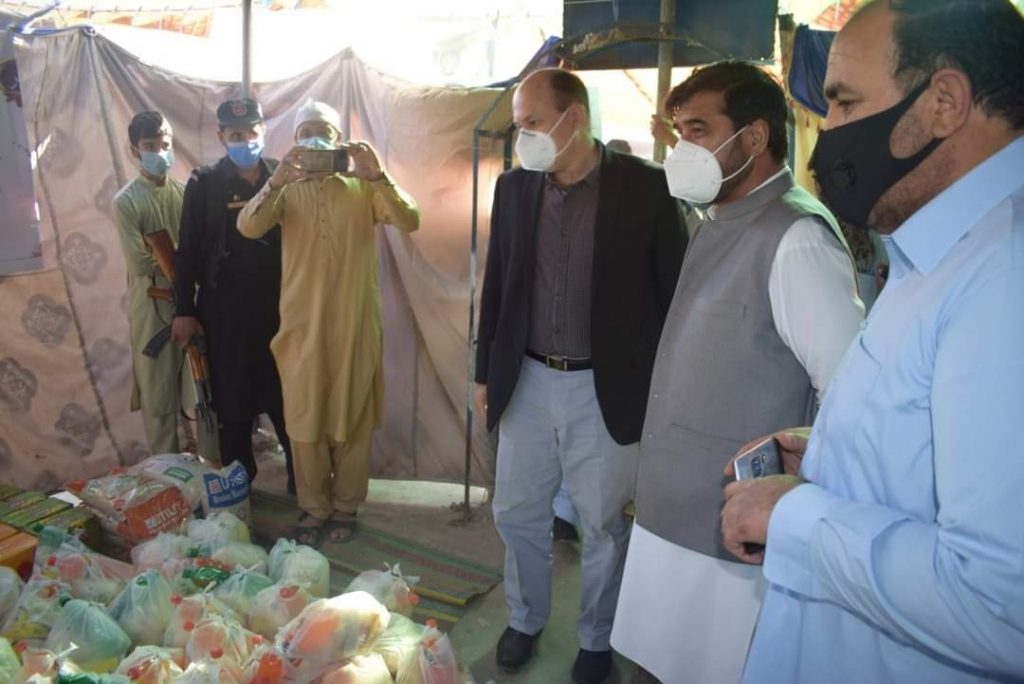 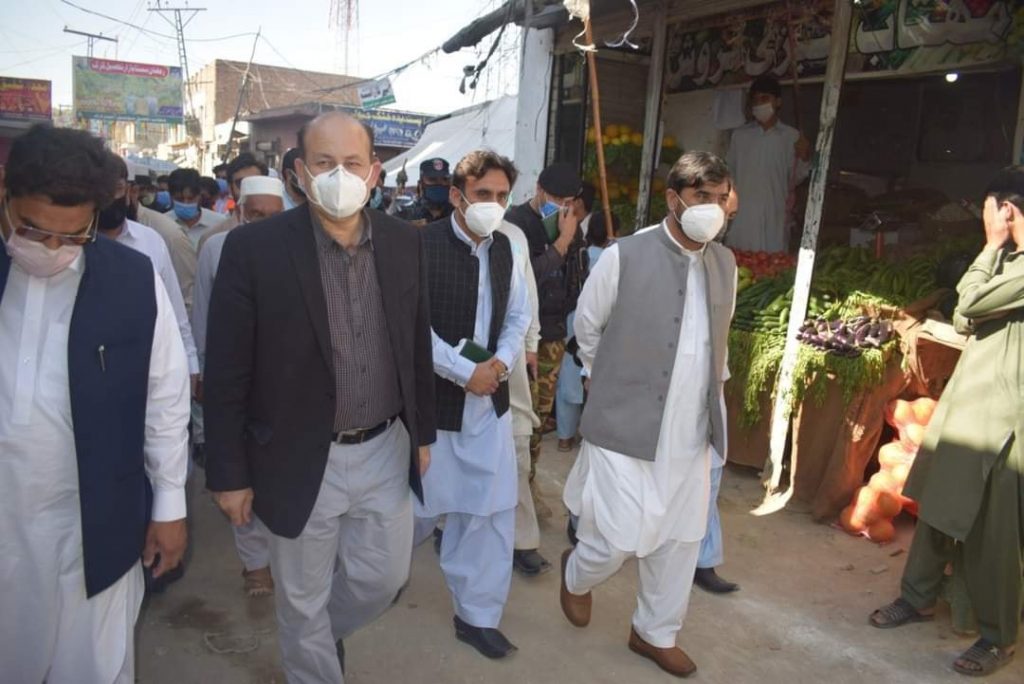 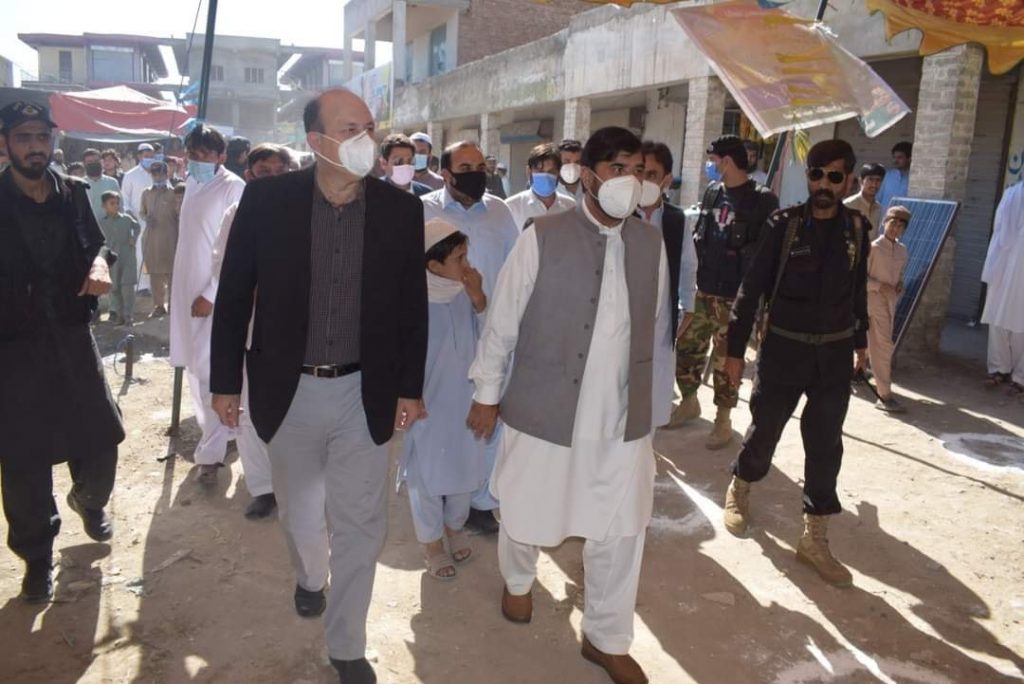 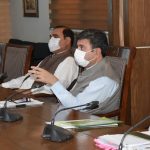 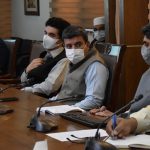