Among the notable projects approved in the meeting include BS blocks, additional classrooms in government colleges of Khyber Pakhtunkhwa while for the provision the basic facilities a project was approved at a cost of 1.60 billion. While in the merged districts, approval has been given for the upgradation of 25 middle schools in high schools at a cost of Rs 1.14 billion. Work will be done for the betterment of boys ‘and girls’ schools.

In Khyber Pakhtunkhwa, work will be done on minority places of worship at a cost of Rs. 51 crore for which 109 places have been identified. A feasibility survey will made at a cost of 1.6 crore for the construction dam in Wana South Waziristan. The Rs 1.2 billion were approved for the project construction of Gozizai Small Dam in Tribal Sub-Division Tank which will ensure water availability and resolve irrigation problems in the area.

In Upper and Lower Chitral, projects worth Rs. 71 crore were approved for rehabilitation of structures destroyed by natural calamities. A plan to promote olive cultivation at a cost of Rs. 2 billion in the integrated districts of Khyber Pakhtunkhwa has been approved. Fisheries and fish ponds planned at a cost of Rs. 50 crore in Khyber Pakhtunkhwa. 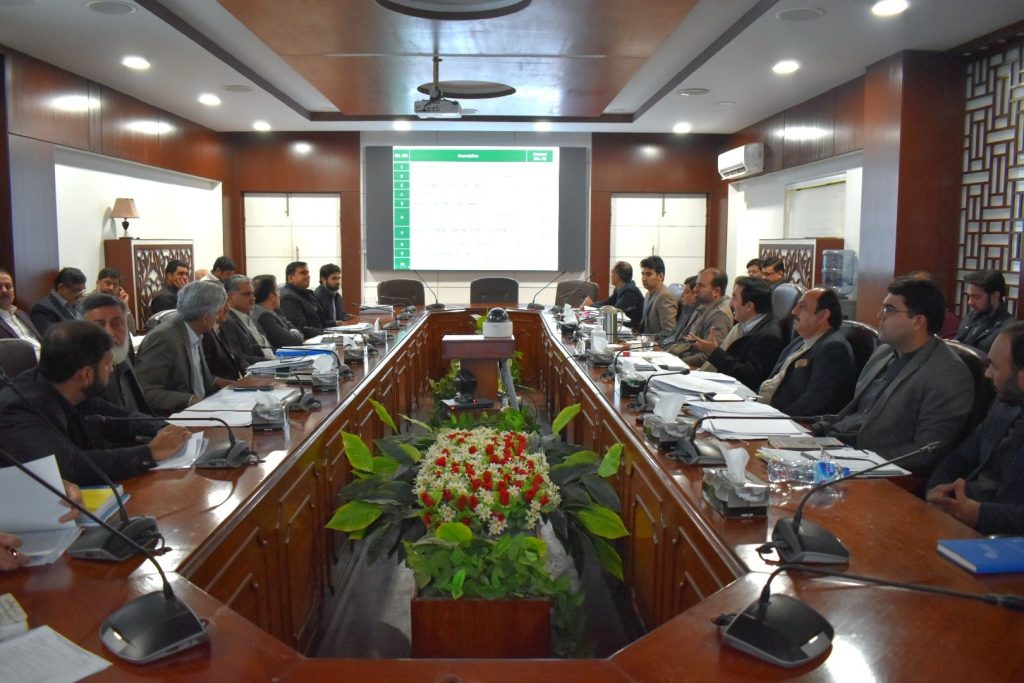 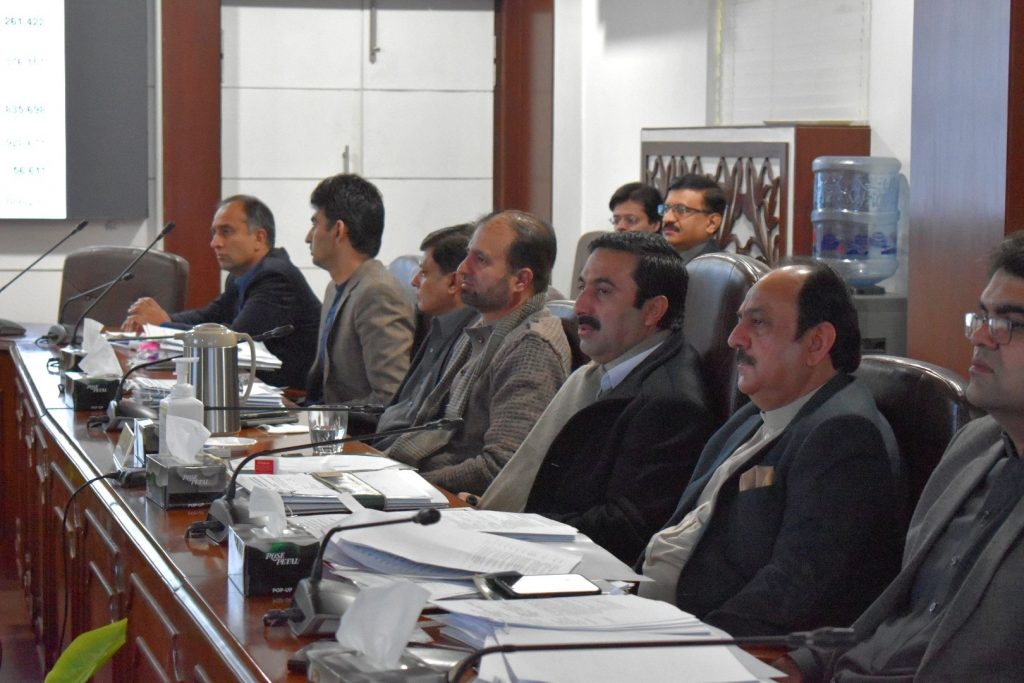 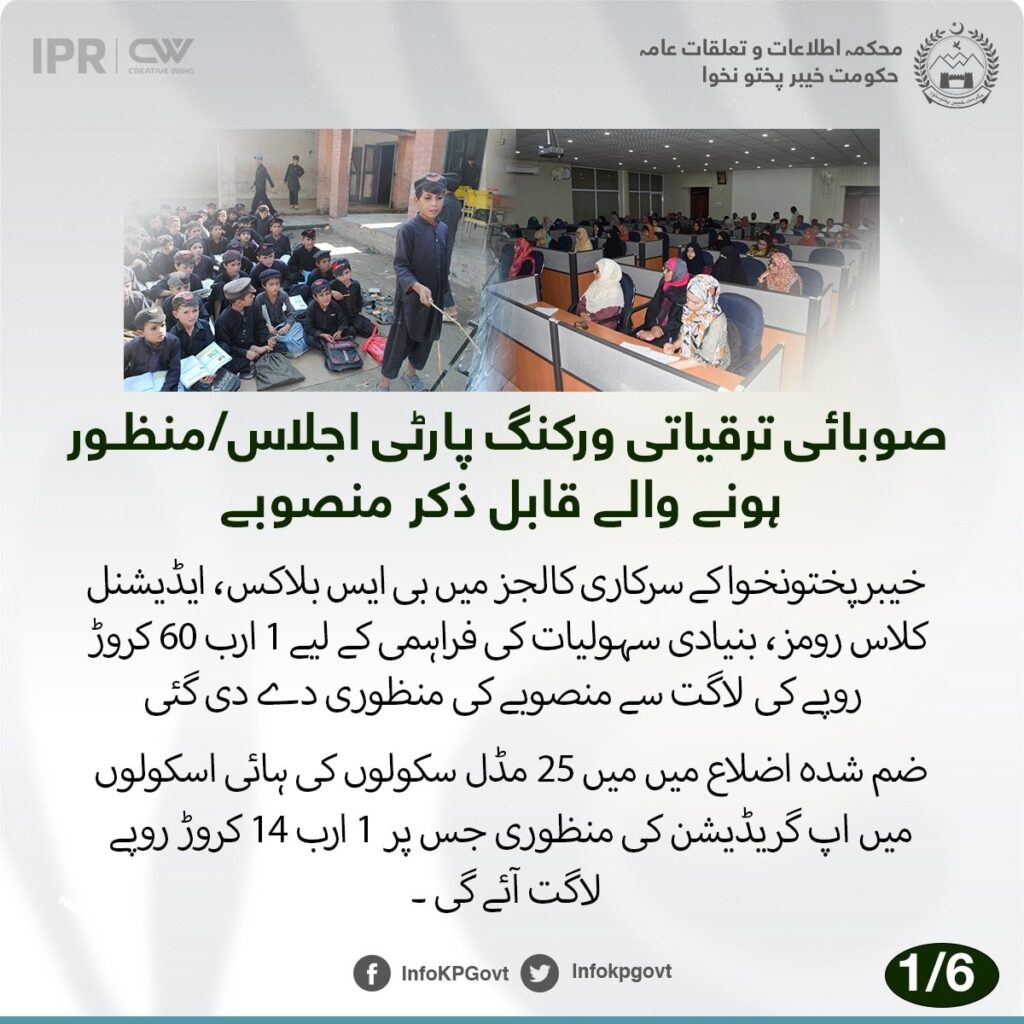 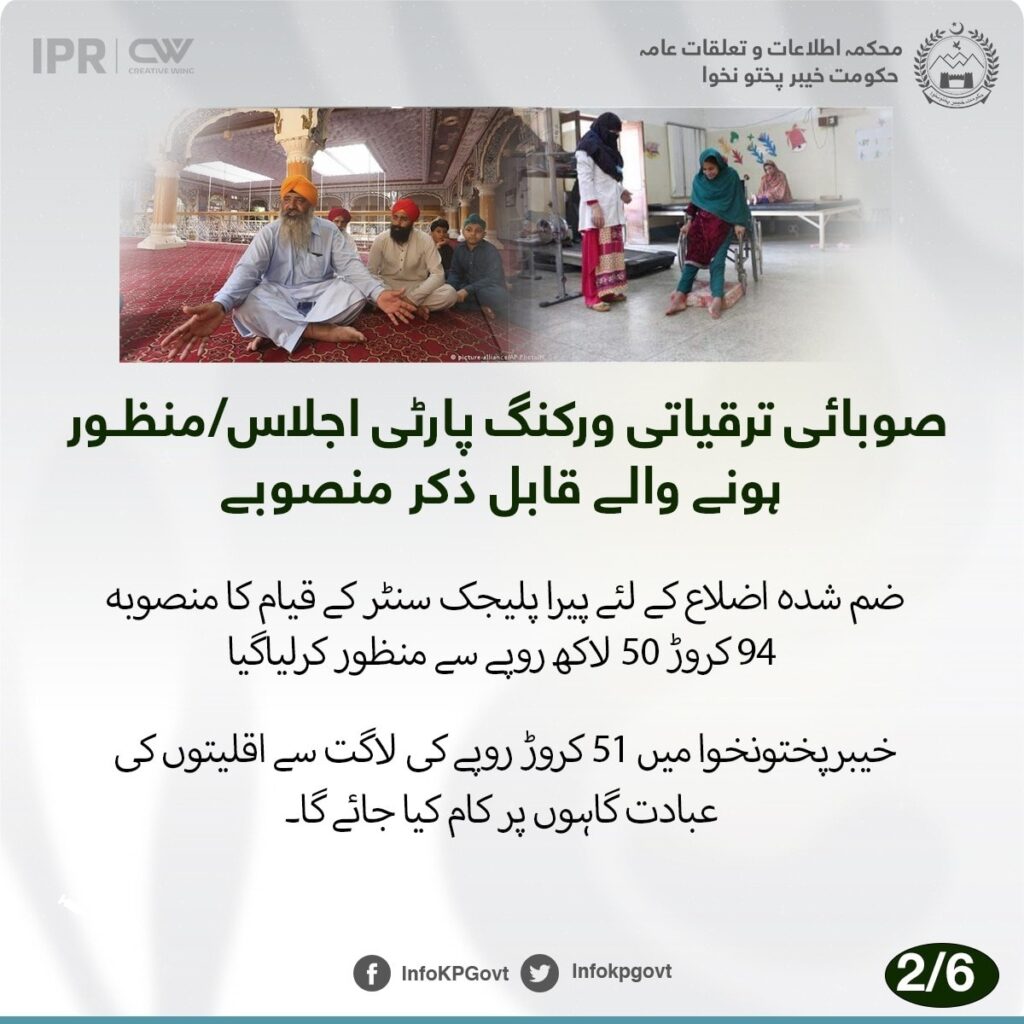 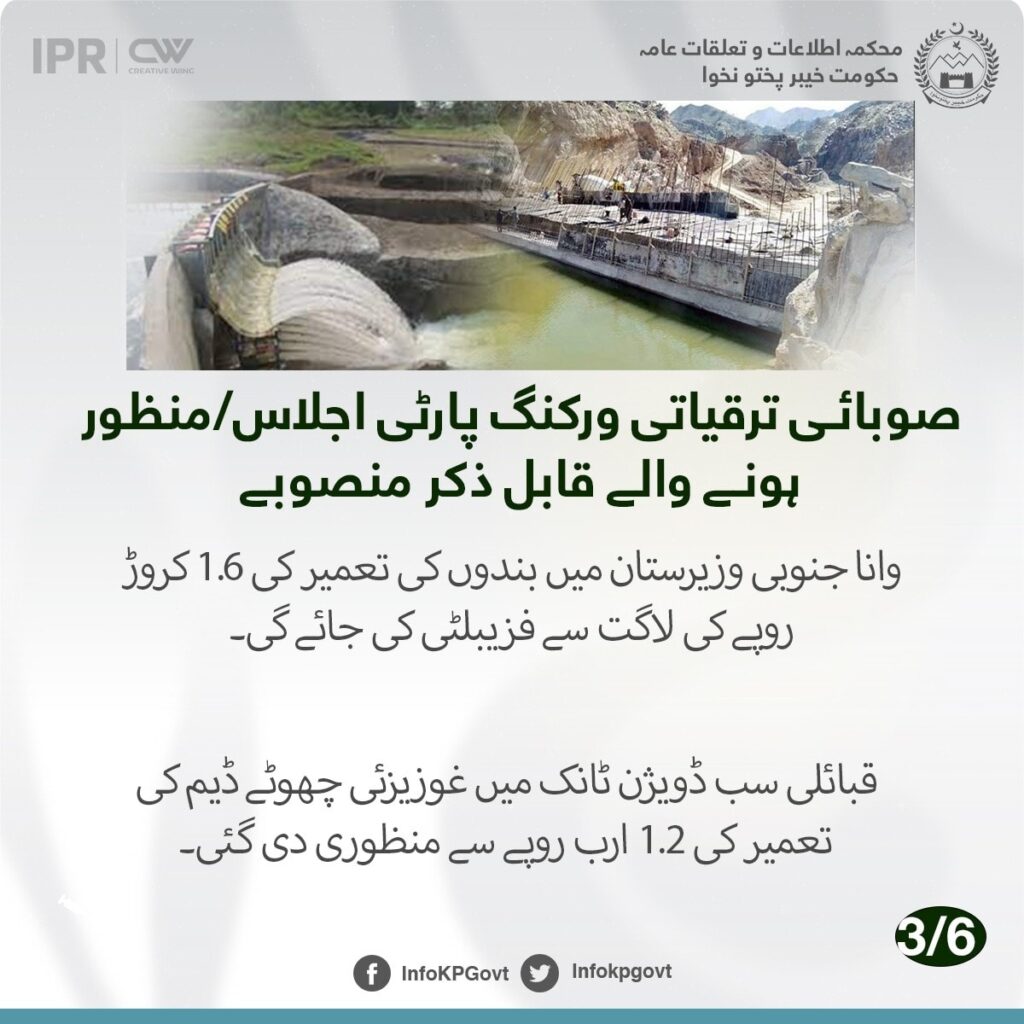 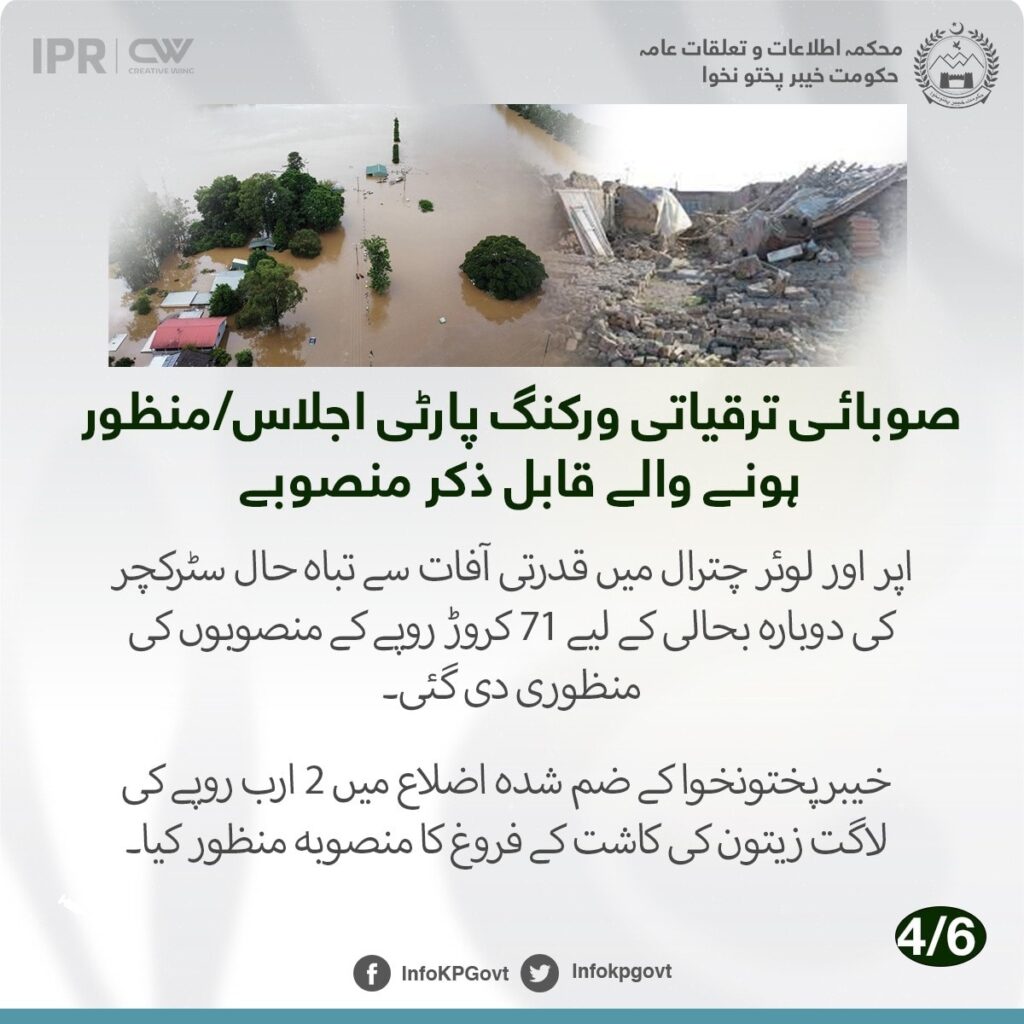 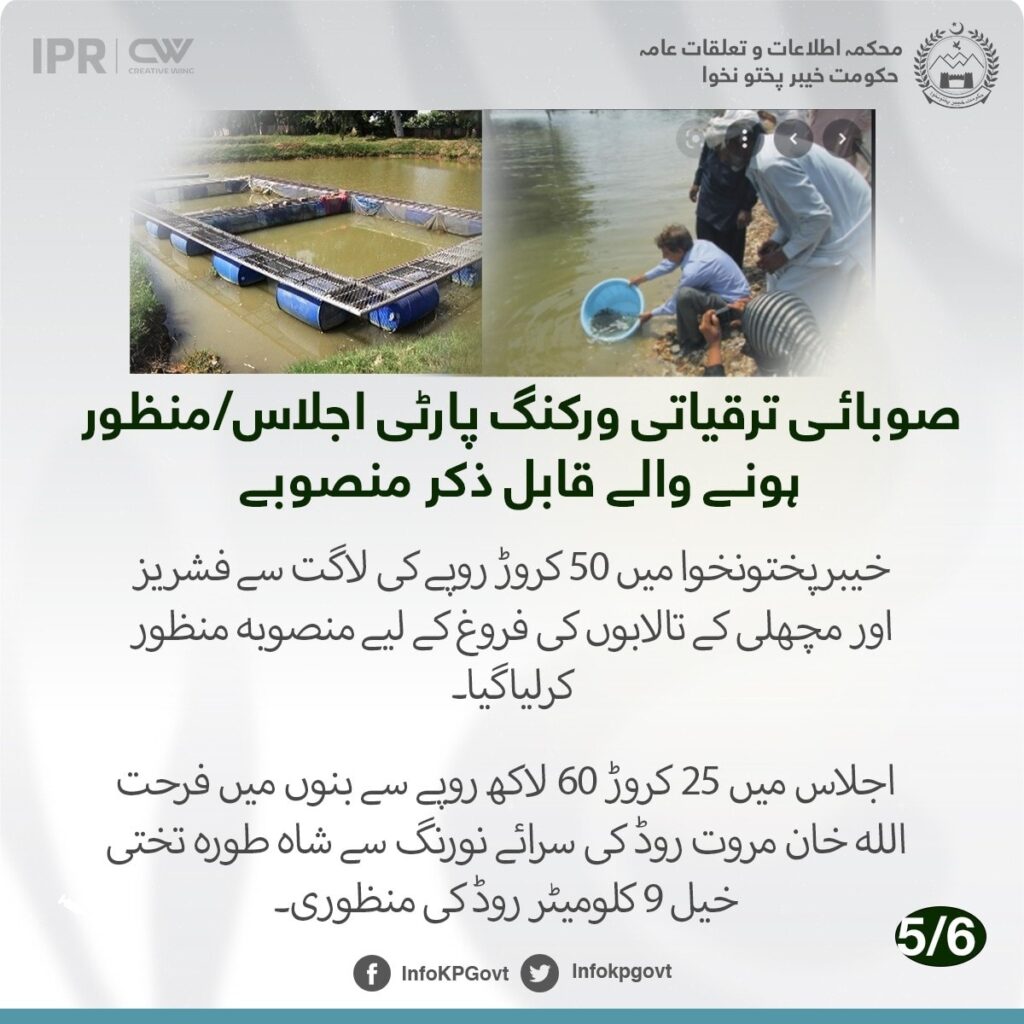 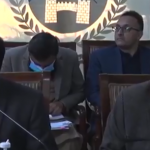 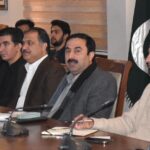