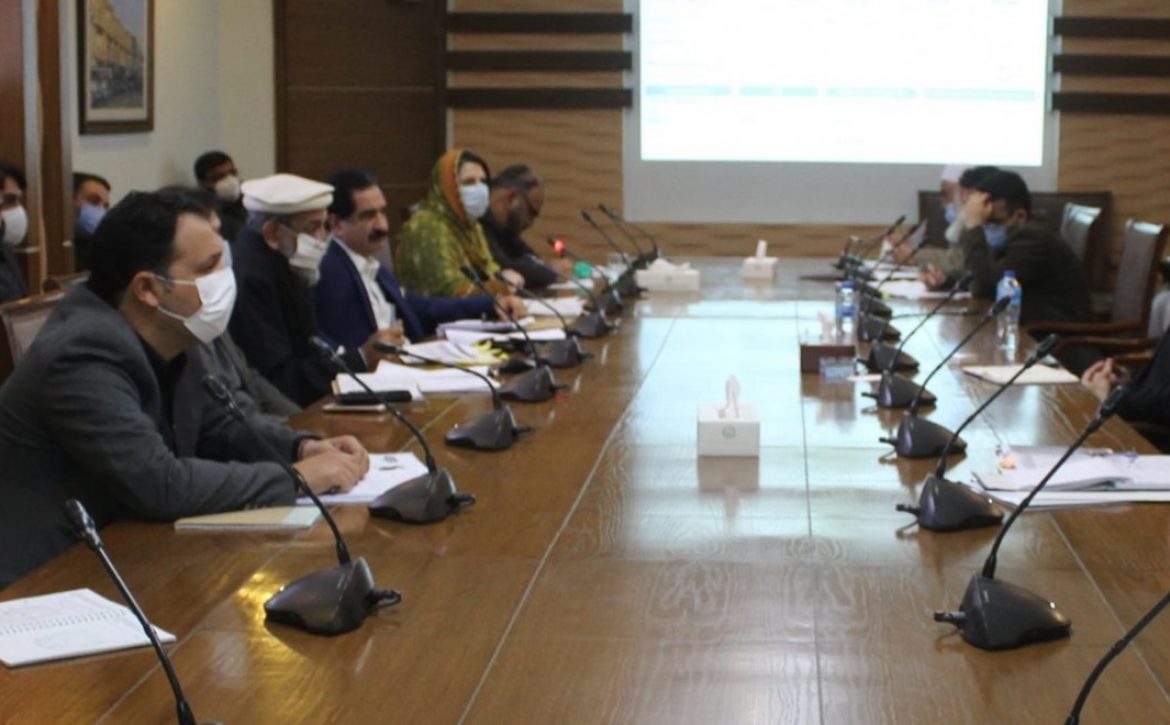 In addition, the second phase of the Swat Expressway and the Rs 4 billion Gharib Parvar Scheme ERKP project to create employment opportunities under which Rs 6 billion has already been spent since 2013.
Previous
Next
Read More
Imran January 12, 2021 0 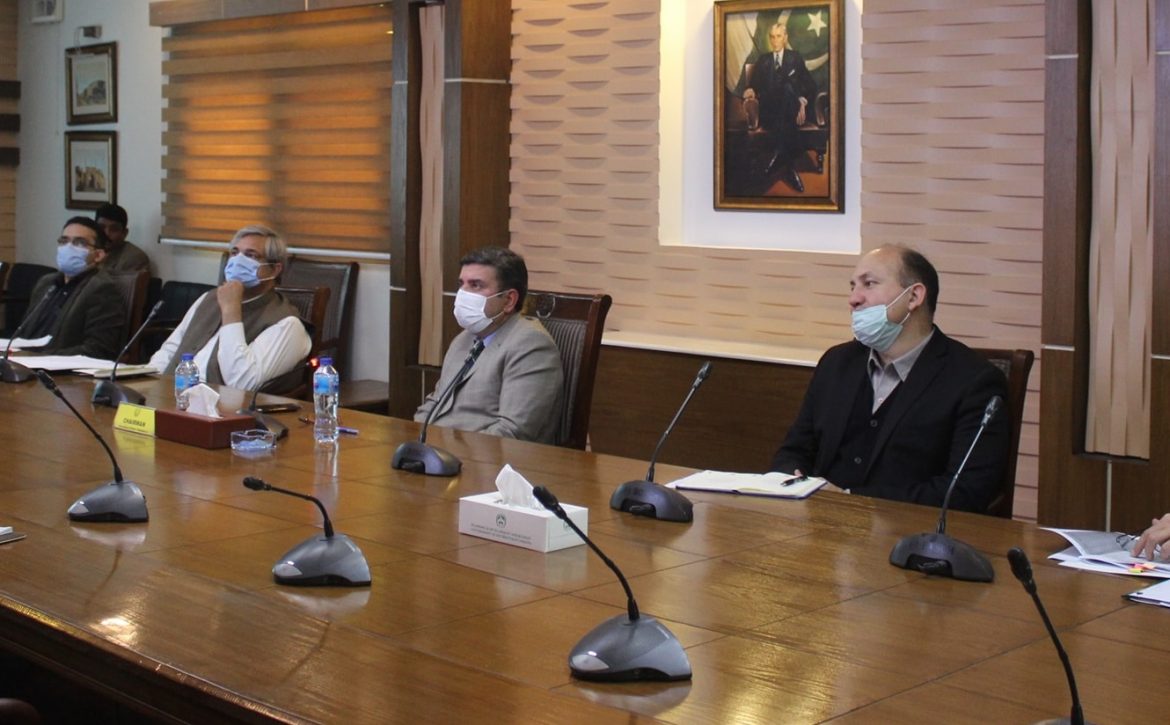 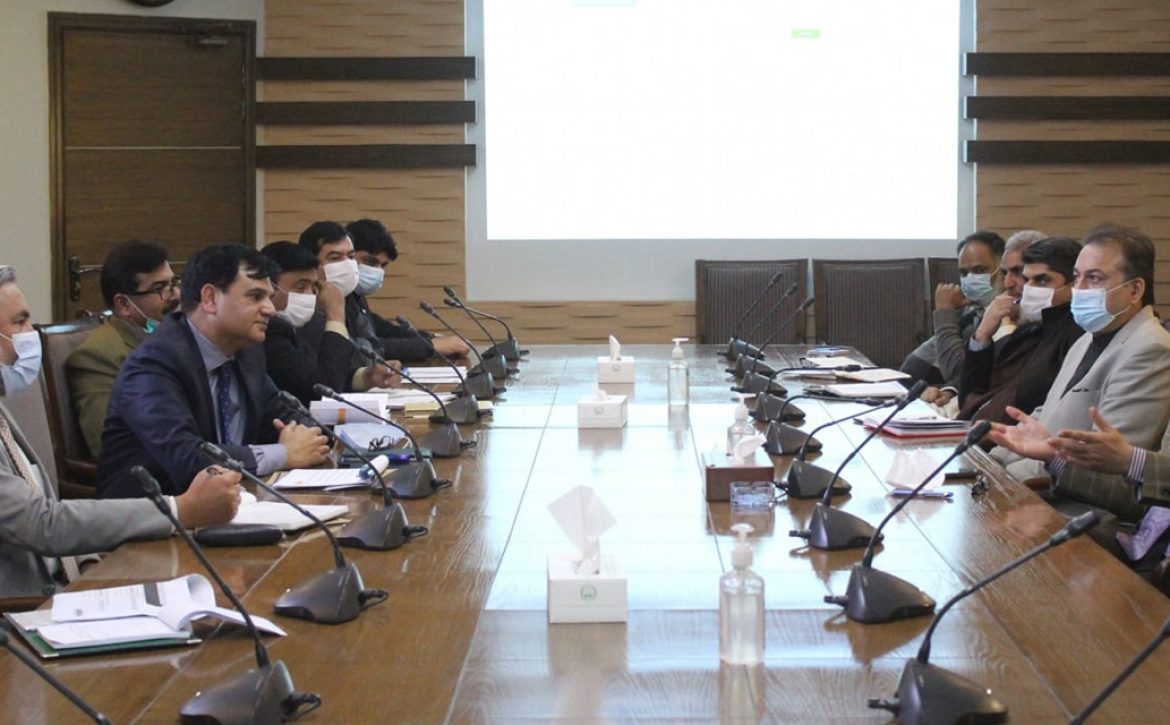 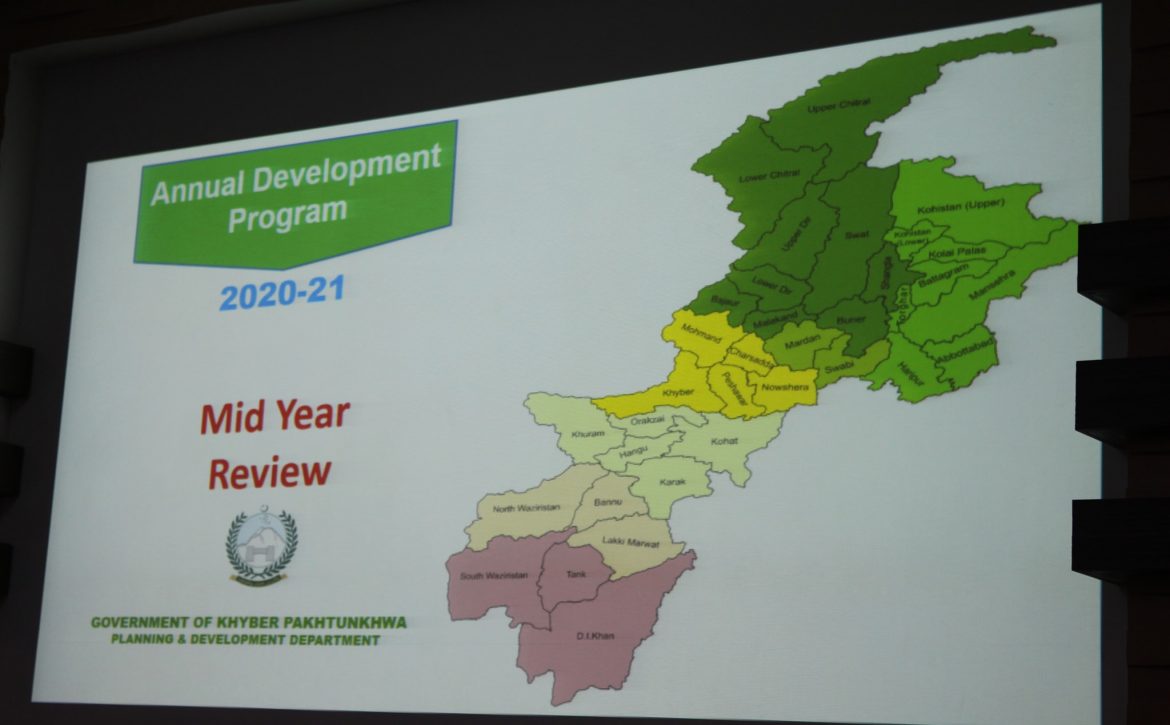 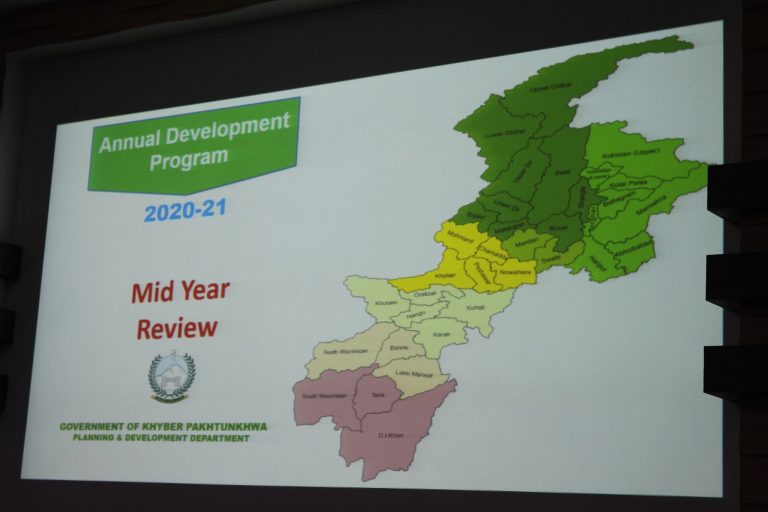 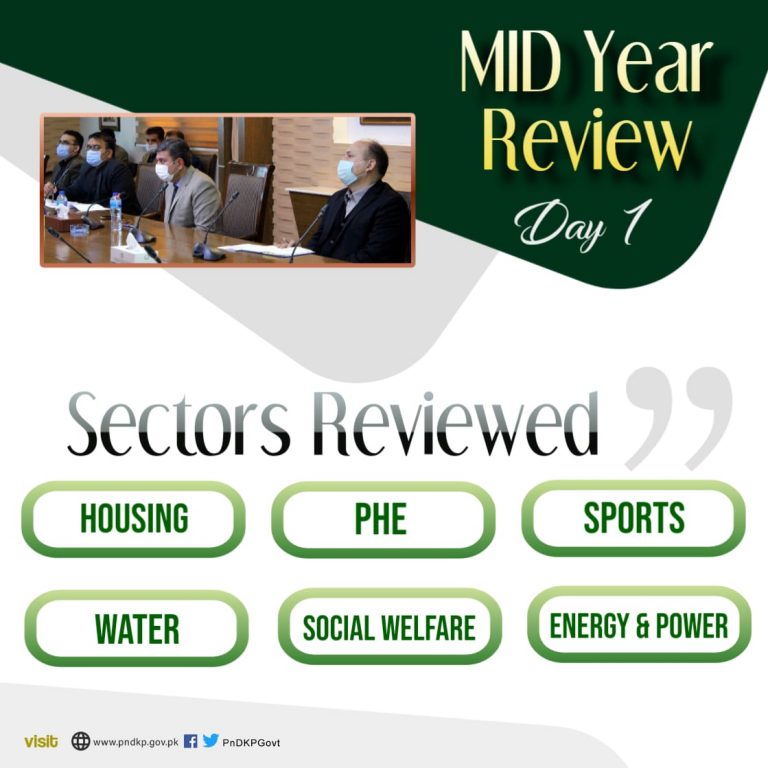 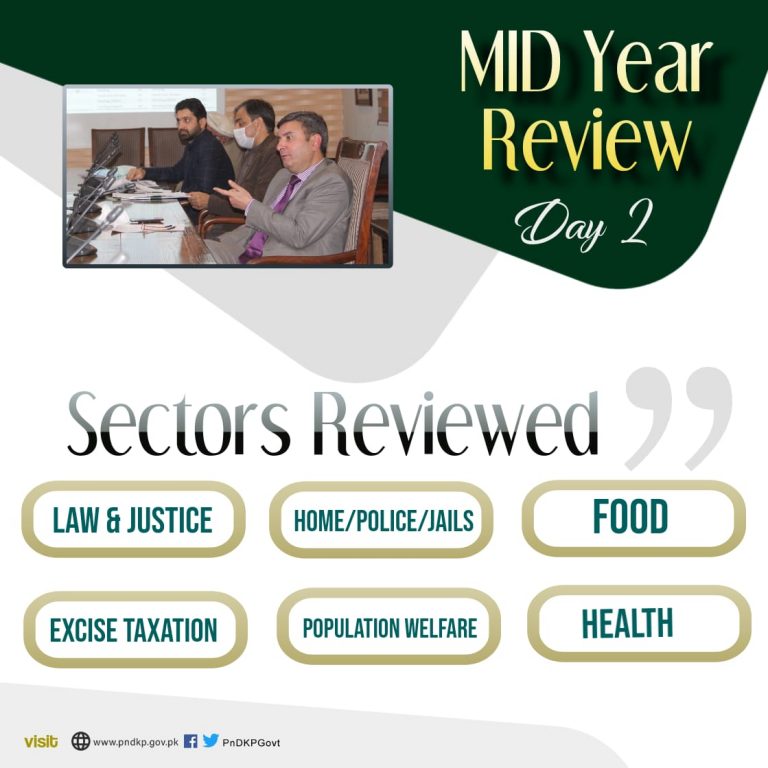 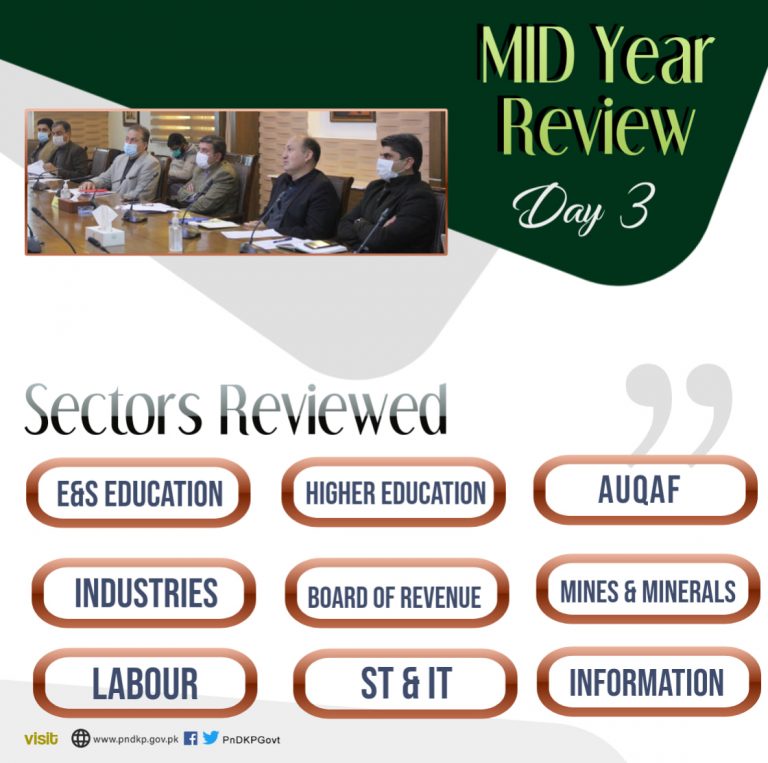 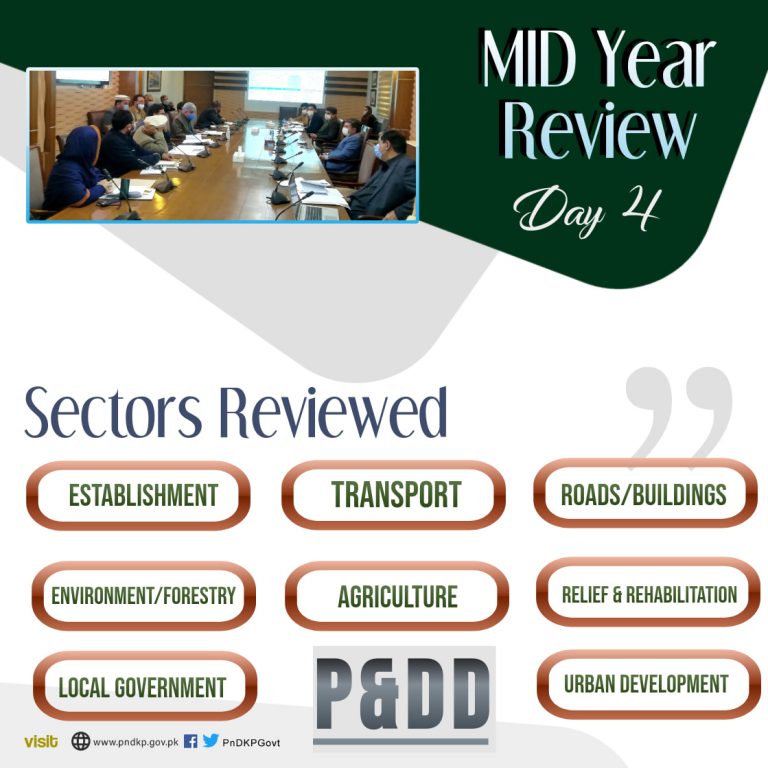 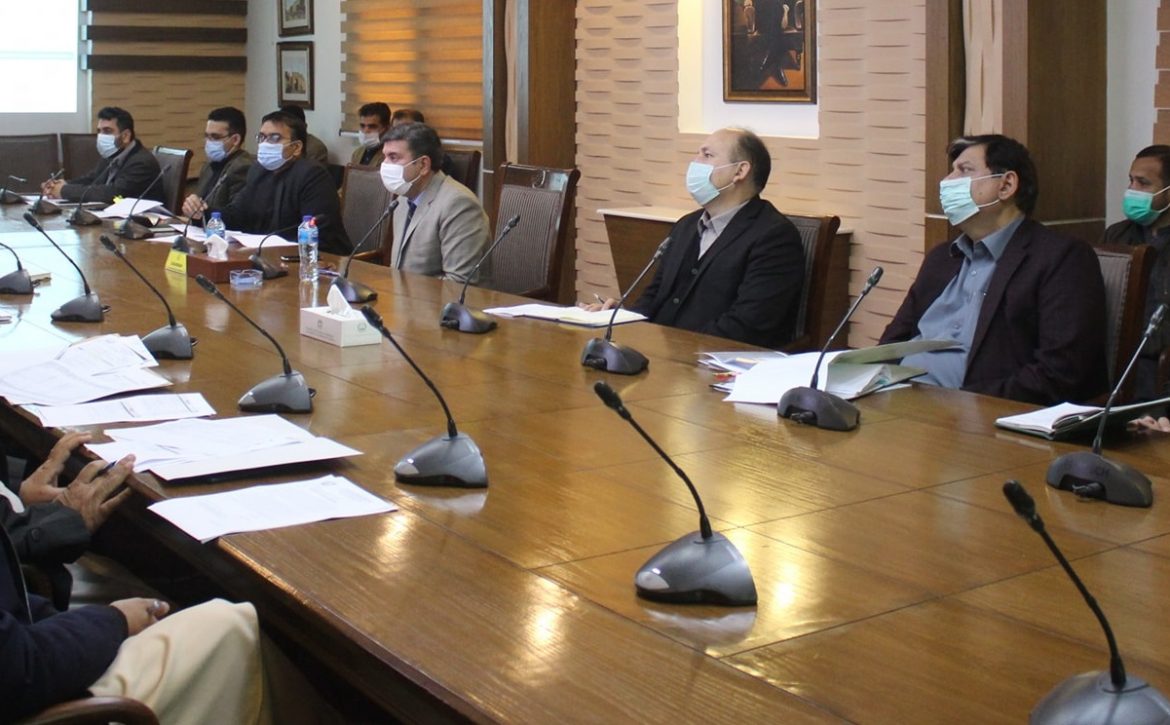 The fourth day of the mid-year review meeting was held in the Planning and Development Department of Khyber Pakhtunkhwa under the chairmanship of Additional Chief Secretary Khyber Pakhtunkhwa. The meeting reviewed the mid-year performance of Establishment Administration, Transport, Roads Buildings, Environment, Forests, Agriculture, Relief, Municipalities, Urban Development from various aspects. The meeting was attended by all concerned departments and sections. 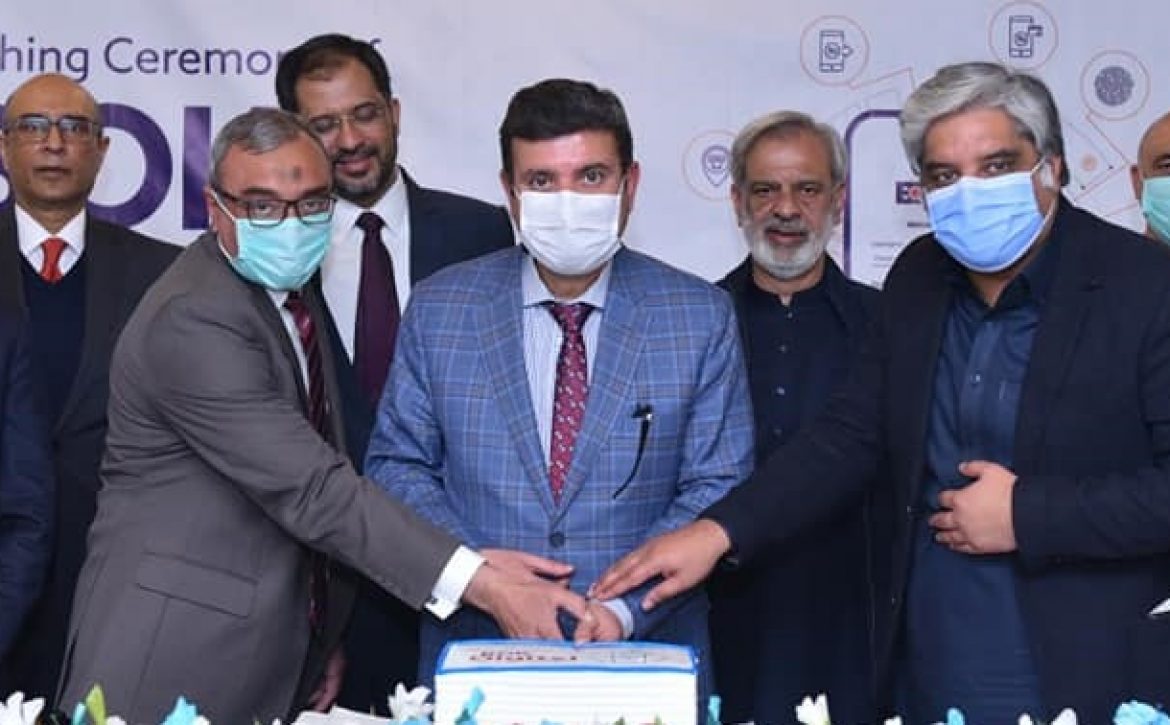 The Bank of Khyber launched the digital application. The Chairman of the Board of Directors Additional Chief Secretary KP Shakeel Qadir Khan inaugurated the event. The event was also attended by senior management of the bank and finance secretary. The bank successfully transfers 190 branches to Bank of Khyber’s digital banking.
The launch of the app will enhance the efficiency of the bank and provide convenience to the customers. More than 2.5 million customers will be able to benefit from the mobile application. The new application will provide all the facilities like instant transfer of funds, balance check, mobile top up, online shopping etc..
Previous
Next
To Download the App Click the Link
Read More
Imran January 14, 2021 0 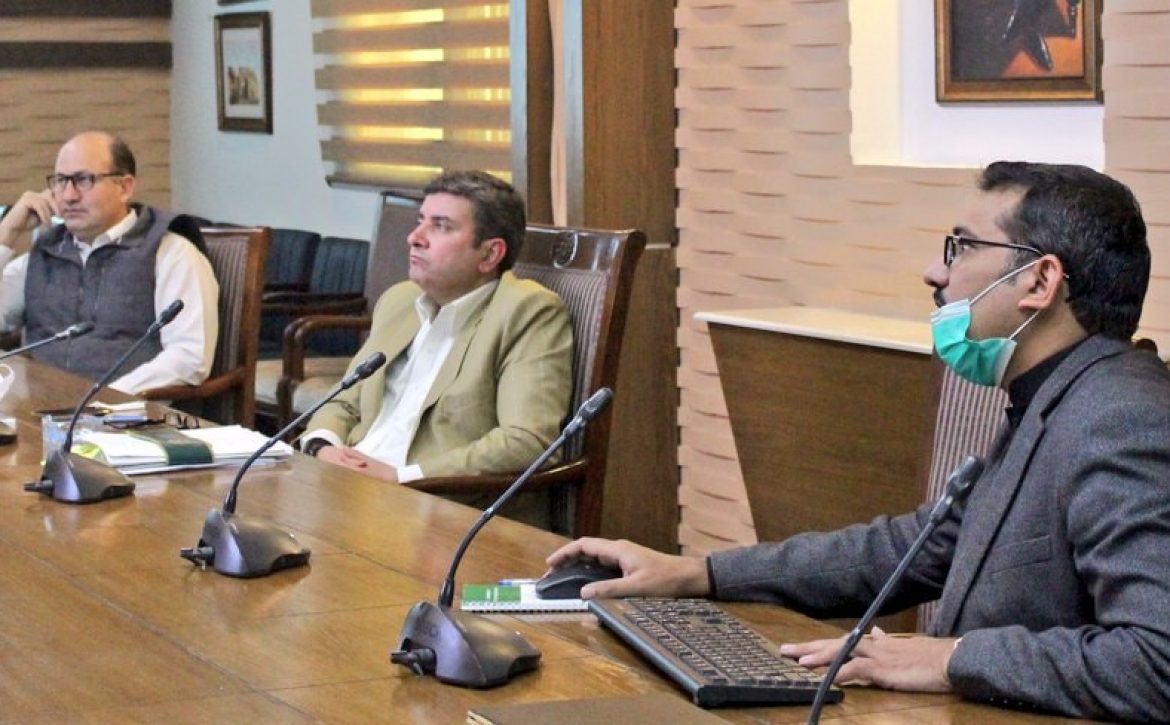 Meeting Regarding Reorganization and Reformation of P&D 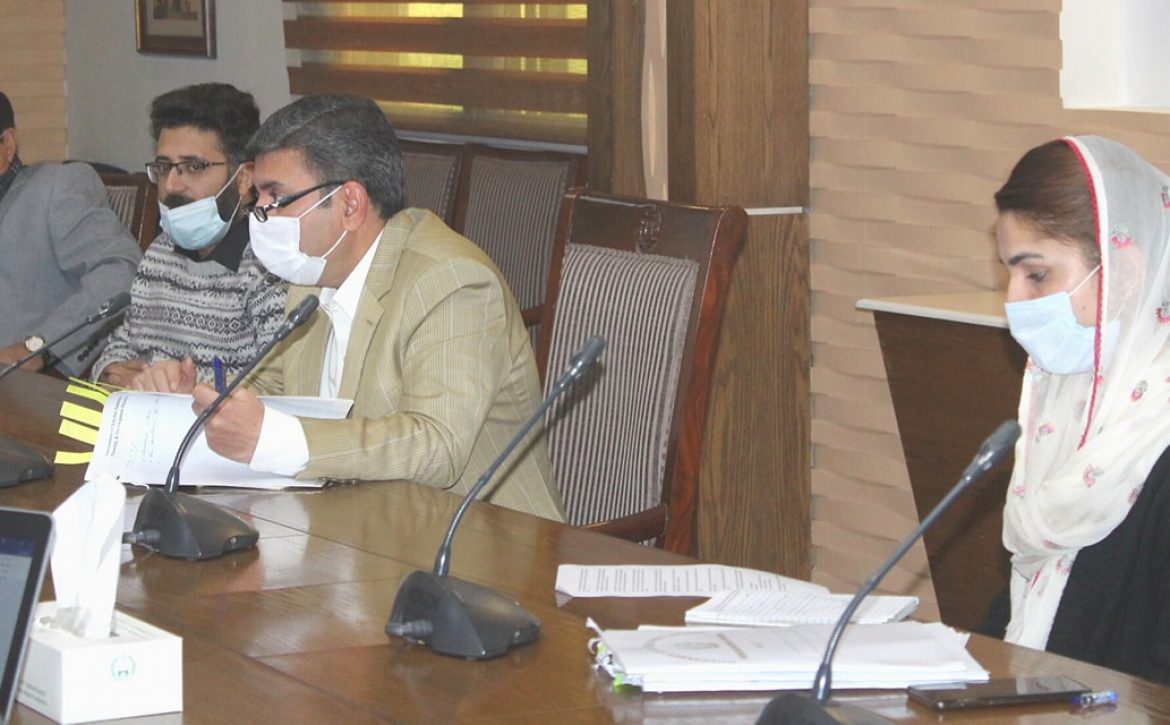 The UNOPS delegation led by Marysia Zapasnik met with the Additional Chief Secretary, Shakeel Qadir Khan today at the Planning and Development Department. During the meeting, the efficient use and operations of Sakura buses for women were discussed. 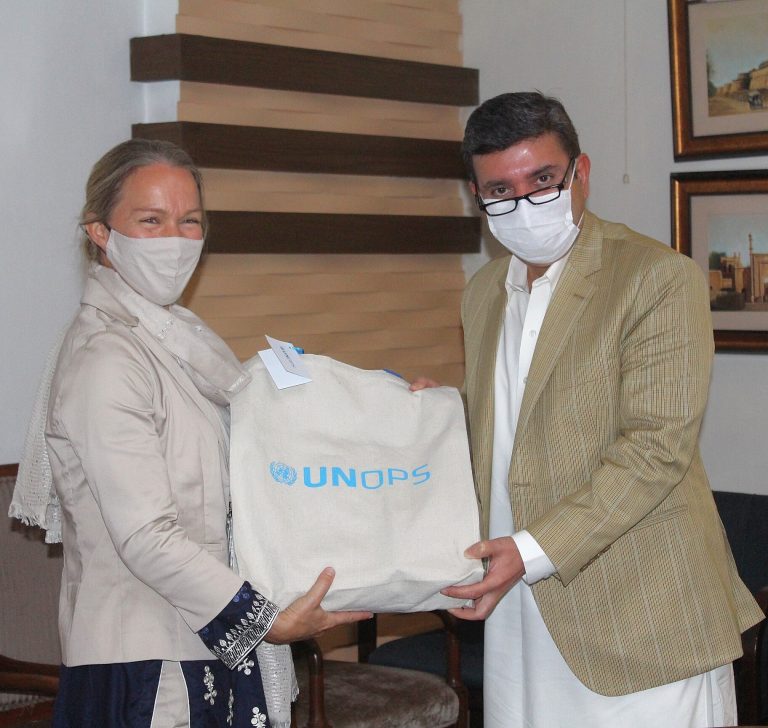 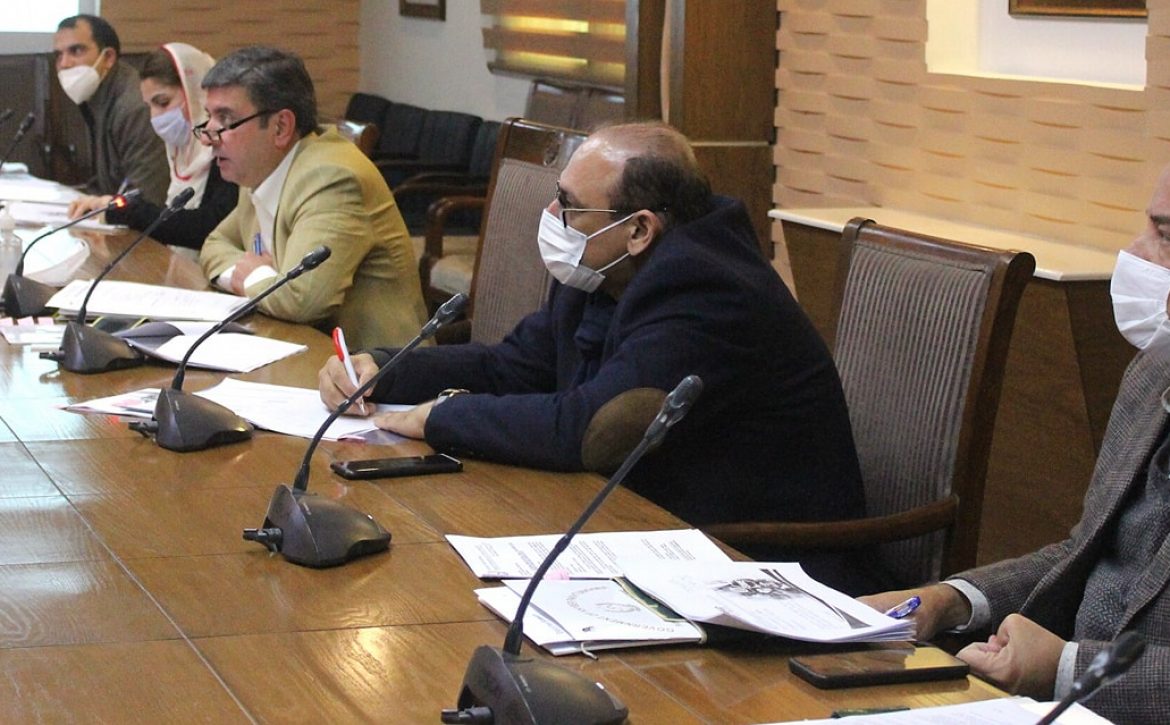 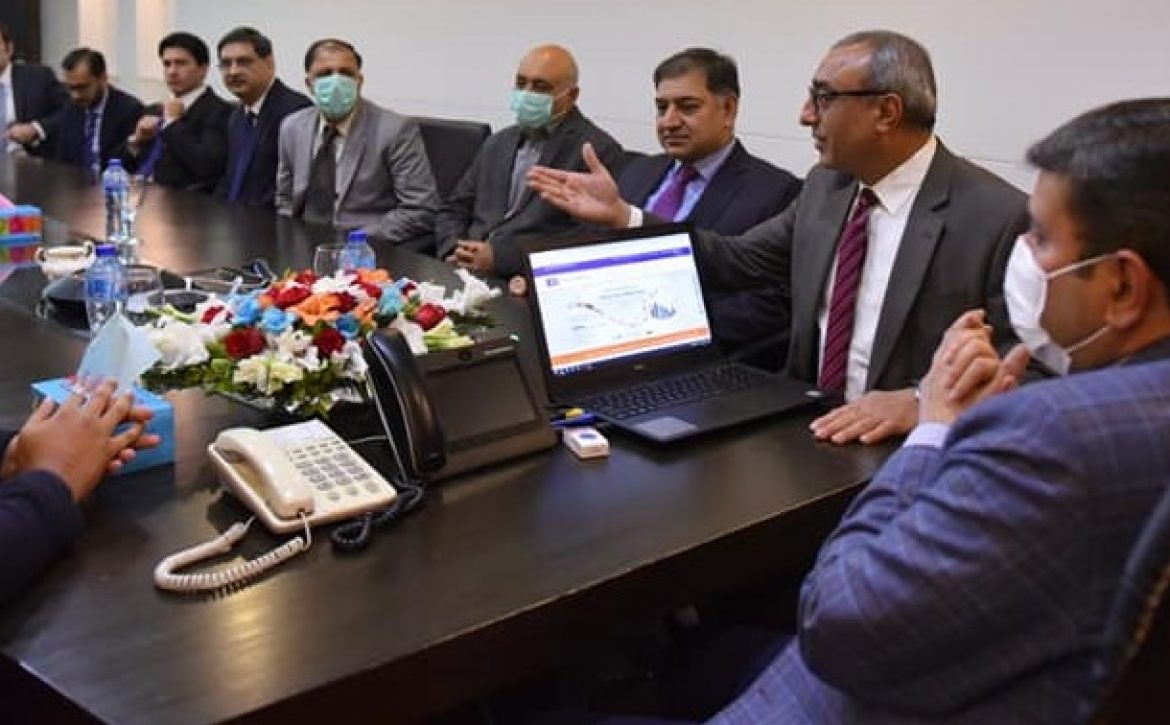 Over 250,000 customers would be able to benefit from the app. The new app offers all the facilities like instant transfer of funds, balance check, mobile top ups & online shopping. Chairman Board of Directors Bank of Khyber, Additional Chief Secretary Khyber Pakhtunkhwa Shakeel Qadir Khan launched the mobile app.
The ACS said in his remarks that bank’s move to digital app is a great achievement, which will benefit the general public.
Read More
Imran January 17, 2021 0
Skip to content